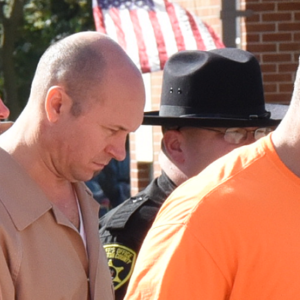 LIVINGSTON COUNTY – A judge sent a Victor resident to prison Tuesday for driving drunk in a 95-mph chase through the Village of Geneseo.

Flynn is set to be sentenced in Ontario County for another DWI conviction. That sentence will run concurrently, or at the same time as, this conviction.

The chase began on April 17, 2017 on Rte. 63 (Mount Morris Road). The Livingston County Sheriff’s Office said in April that one of their Deputy Sheriffs pulled Flynn over and Flynn turned his vehicle off, but then became uncooperative when the deputy noticed an open Budweiser can and called a STOP DWI deputy to investigate.

Flynn allegedly took off towards the Village of Geneseo, reaching speeds of 95 mph. The Geneseo set up stop sticks, designed to puncture tires, on Crossett Road near Rte. 20A, which flattened all four of Flynn’s tires. Still, he carried on into the Village.

Deputies boxed him in and removed him from his vehicle at gunpoint. Flynn went into custody without further incident.

Flynn has three prior convictions for DWI. He was on probation for DWI at the time of the chase. As a result, he was required to install an ignition interlock device on any car he owned or operated. 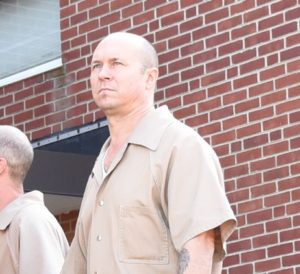