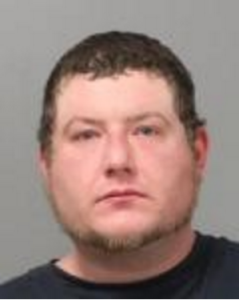 According to a press release from NYS Police Geneseo, Justin Putney, 25, was arrested for felony Criminal Mischief in the Second Degree.

State Police in Canandaigua said that Putney, one other male and one female were driving by on May 7 at 9:24 p.m. when they stopped at the dealership, which was closed at the time, because Putney had to go to the bathroom.

Once out of the vehicle, he refused to get back in and began to fight with the other male.

Putney then allegedly tore windshield wiper blades from multiple vehicles and used them to scratch rear windshields, doors and handles.

Neither Putney or the other male wished to press charges for the fight.

Putney was arraigned and remanded to the Livingston County Jail. 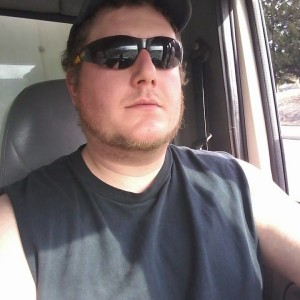