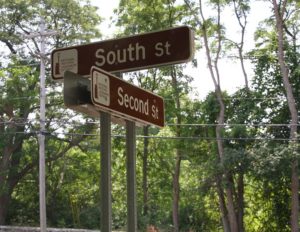 According to first responders on scene, a Geneseo Police Officer and EMS unit had responded to the area of South Street at Second Street for a report of a driver who was too dizzy to drive. While EMS were checking that driver to make sure they were OK, two other vehicles collided nearby.

The collision was so minor that first responders did not even hear it. All drivers eventually signed off further medical attention.

It is unclear whether the driver who was originally dizzy was suffering from heat exhaustion. Police are not alleging that any chemical intoxicants were involved. 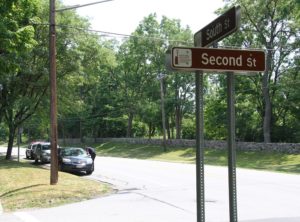