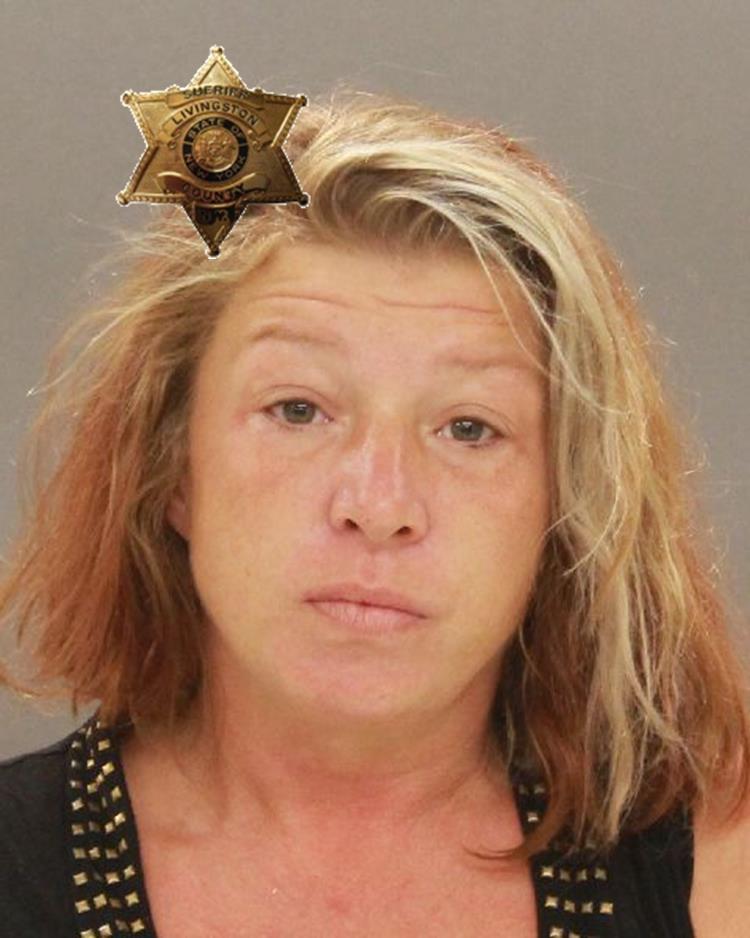 LIVINGSTON COUNTY — The woman who was with David Morgan, the man who pulled a gun on Geneseo Police and fled, has been offered a plea deal by the Livingston County District Attorney’s Office.

Sandra Brown, who was the sole passenger of David Morgan at the time he opened fire on a Geneseo police officer during a routine traffic stop, was offered a sentence of four years in prison followed by 1 1/2 years of parole for charges of menacing a police officer and 5th degree conspiracy.

Brown’s attorney adjourned to file a motion with the court and the hearing scheduled for October 25th.

Morgan and Brown were pulled over by a Geneseo police officer on July 18th for a “simple traffic law violation.” During the stop, Morgan drew a handgun on the officer before fleeing the scene. Brown was taken into custody and charged in connection to the crime. Despite a wide-scale manhunt, Morgan’s whereabouts are still unknown. At the time of the incident, Morgan was on federal probation following a 14-year prison sentence for conspiring to sell methamphetamine in Texas.