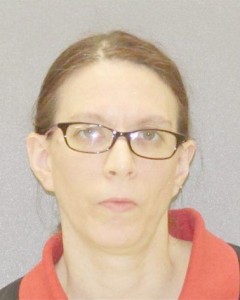 DANSVILLE – The Livingston County Sheriff’s Office arrested a Dansville woman on Wednesday on a felony charge after police discovered that she had an illegal Facebook account as a sex offender.

According to a press release from Sheriff Thomas Dougherty, Tricia Thompson of Dansville was arrested for felony Failure to Register and to Verify.

It is alleged that during the investigation, Thompson had an active Facebook account which she did not register with police as required by the New York State Sex Offender Registration Act.

Thompson is a level 1 sex offender, considered at a low risk to re-offend.

The Sheriff’s Office has continued cracking down on illegal social media activity by sex offenders since February.

The investigation and arrest were handled by Investigator Dan Rittenhouse of the Sheriff’s Office Criminal Investigation Division.

The Livingston County’s District Attorney’s Office asked that bail to be set at $750 cash or $1,500 bond. Justice Bushnell released her on her own recognizance, with no bail required. 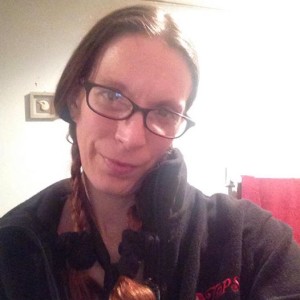 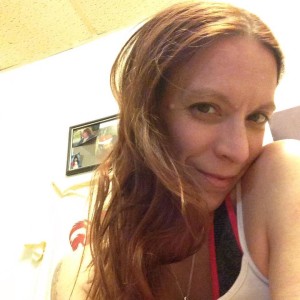