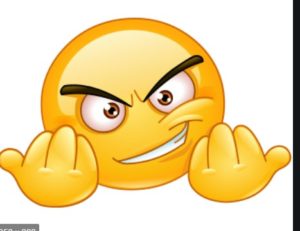 On Wednesday, postal worker Peter Faine, was charged with third degree assault and disorderly conduct by Dansville police and taken to the Livingston County Jail by Sheriff’s deputies . Both charges are misdemeanor charges.  The more serious of the charges, assault, carries with a penalty of up to one year in jail, three years’ probation, or a fine of up to $1,000.

The incident occurred Wednesday as result of a fight Faine had with an acquaintance allegedly over a domestic issue, at the Gulf Station at 19 Clara Barton St. The incident was caught on the store’s surveillance video, and started as a verbal dispute According to onlookers,  the other person head butted the postal worker, and then they both became involved in a physical fight, which was “broken up” by onlookers. The Identity of the other person was unknown at press time.

The United States Post Office is also involved with the investigation, since Faine is a federal employee and was with his postal vehicle at the time.

Very poor video of the fight, on You Tube