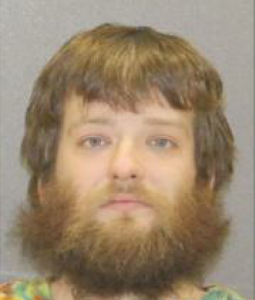 DANSVILLE – The Dansville Police arrested a Village resident for allegedly possessing a felony amount of marijuana.

According to a press release from the Dansville Police Department, Matthew Smith, 26, was arrested for felony Criminal Possession of Marihuana in the Second Degree.

According to New York State Penal Law section 221, a person is guilty of criminal possession of marihuana in the Second Degree when he knowingly and unlawfully possesses one or more preparations, compounds, mixtures or substances containing marihuana and the preparations, compounds, mixtures or substances are of an aggregate weight of more than 16 ounces.

Dansville Justice David Werth arraigned Smith and went along with the recommendation of the District Attorney’s Office to order him held at the Livingston County Jail on $10,000 cash or $20,000 bond.