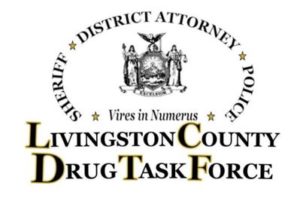 The Livingston County Drug Task Force reports the arrest of a Rochester man following an investigation into crack cocaine sales in the Town of North Dansville.