GENESEO – The departure of an incumbent member of the Geneseo Town Board means that there will be a second Republican caucus for his vacated position.

Jerry Wrubel and his wife Laura announced over Facebook in June that they are moving to Knoxville, TN. He has resigned from his position as Geneseo Town Councilman.

The caucus will be Aug. 15 at 7 p.m. at the Livingston County Government Center, 6 Court Street, Geneseo.

There was already a Republican Caucus on June 29, where the Committee endorsed incumbent Patti LaVigne and first-time candidate Ron Maxwell.

There are still two years left in Wrubel’s term. The designee at this caucus will run to serve the rest of this two-year term and then run again in 2019.

Andrea Bailey, Chair of the Geneseo Republican Committee, has thrown her name in the hat for this caucus.

Incumbent Councilman Roberta Irwin said that she will not be seeking designation at this caucus. 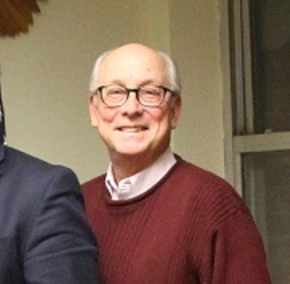