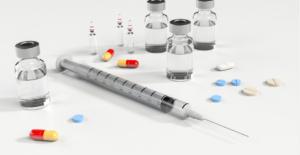 So far this week more than one-fifth of the world’s population have been ordered or urged to stay in their homes in an world-wide attempt to curtail the spread of the coronavirus.

According to John Hopkins University more than 380,000 people worldwide have been infected and over 16,500 have died from the virus.

The head of the World Health Organization warned that the outbreak was accelerating and called on countries to take strong, coordinated action.

Meanwhile there is a world-wide shortage of protective gear,  For example both Britain and France health workers have been pleading for masks, gloves etc and, as one health care worker said they  “felt like ‘cannon fodder.”