On July 19 at 10 a.m., State Police from Geneseo responded to a report of a tractor trailer with a flatbed northbound on 390 that was being operated erratically. State Police allege that they observed a Freightliner tractor trailer driving 77 miles per hour failing to maintain its lane.

A Trooper stopped the truck on the Exit 7 off-ramp in the Town of Groveland. The Trooper believed that the operator, identified as Richard Hicks of Spruce Pine, Alabama, was driving while intoxicated. Hicks was arrested and refused to submit to a breath test.

Troopers conducted a commercial vehicle inspection and Hicks was charged with log book violations, a license plate violation, and a tax permit violation.

A Groveland Town Justice arraigned Hicks and ordered him held at the Livingston County Jail on $2,500 cash or $5,000 bond. 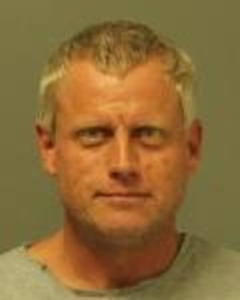