NOTE: Due to a procedural error by Geneseo Police, Gregg’s booking photo was not kept and included in the press release.

GENESEO – The Geneseo Police Department arrested a Mount Morris resident for allegedly carrying over 25 grams of marijuana through the Village.

According to a press release from Geneseo Police Chief Eric Osganian, Jason Gregg, 38, was charged with misdemeanor DWI, misdemeanor Criminal Possession of Marihuana in the Fifth Degree, and Failure to Stop at a Stop Sign, a violation, on Court Street.

Gregg was released to appear in Geneseo Village Court at a later date. 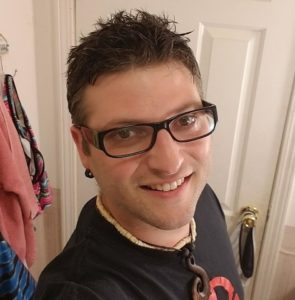