According to a joint press release from Livingston County District Attorney Greg McCaffrey and the New York State Police, Dr. Michael Oros was arrested for felony Grand Larceny in the Third Degree and felony Aiding and Abetting the Unauthorized Practice, pursuant to Education Law.

The charges allege that Oros engaged in an up-coding scheme where he would order lower cost dental crowns but then bill for and receive payment for higher cost crowns. This pattern of conduct is alleged to have occurred over a period of years. The charges further allege that Dr. Oros allowed an uncertified dental assistant to engage in unauthorized treatment of various patients, to include the creation of Occlusal night guards.

Avon Family Dentistry’s Facebook page has four ‘reviews,’ the oldest of which was 4 years ago and the most recent of which was about 3 months ago.

“The staff is amazing and SO good with all my kids!!” posted another, also giving a ‘5 star’ review. The other two reviews gave Avon Family Dentistry 4 and 3 stars.

Avon Village Justice Peter Piampiano arraigned Oros and released him on his own recognizance, with no bail required. Oros will answer the charges in court again at a later date. 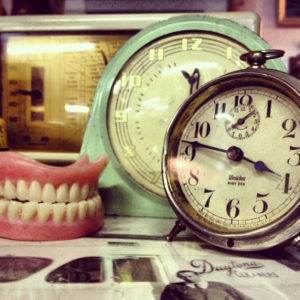