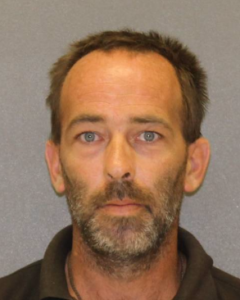 GENESEO – Geneseo Police charged a North Tonawanda man with misdemeanor drug charges for allegedly driving through the Village with prescription medications but no prescription.

According to a press release from the Geneseo Police Department, Jonathan Bergeron, 41, was arrested on two counts of misdemeanor Criminal Possession of a Controlled Substance in the Seventh Degree and Unlawful Possession of Marihuana, a violation.

Bergeron is scheduled to appear in Geneseo Village Court on September 6.