According to a press release from State Police Troop E Major Rick Allen, Kristin Hierlwimmer, 52, was arrested for misdemeanor DWI and speeding, a violation.

A trooper from SP Geneseo stopped a Dodge Charger for allegedly driving 72 miles per hour in a 55 mile per hour zone on Rte. 63 in the Town of York.

An investigation alleges that the operator, Hierlwimmer, was intoxicated. She submitted to a breath test, which returned an alleged result of .12 BAC.

She is scheduled to appear in York Town Court at a later date. 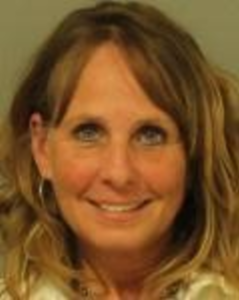