LIVINGSTON COUNTY – New York State Police arrested a man for allegedly having sex with a young teenager over the last three years.

According to a press release from the New York State Police in Geneseo, Lance Riley, 38, was arrested for felony Rape Third Degree and felony Criminal Sexual Act in the Third Degree.

Riley is accused of having sex with a young girl on and off for the last three years, starting when the girl was 13 years old.

Riley has lived in numerous towns in both Livingston and Wyoming Counties.

The NYSP are continuing the investigation and anticipate more charges. Anyone with any further information is being asked to call State Police at (585) 398-4100.

Riley is currently being held in the Livingston County Jail on bail. 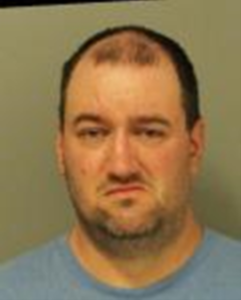