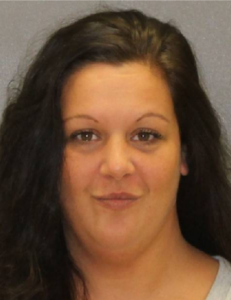 GENESEO – The Geneseo Police Department arrested a woman for allegedly injuring another woman in a fight.

According to a press release from Geneseo Police Chief Eric Osganian, Kathleen Pritchard, 37, was arrested for misdemeanor Assault in the Third Degree.

On Nov. 18, Pritchard was allegedly involved in an altercation with another female at the South Hill Apartments in Geneseo near Rte. 20A (South Street).

Police say that Pritchard caused a laceration to the other person’s head during the altercation.

Geneseo Village Justice Brad Janson arraigned Pritchard and released her on her own recognizance, with no bail required.

Judge Janson did not issue an order of protection in favor of the complaining witness, against the recommendation of the District Attorney’s Office.