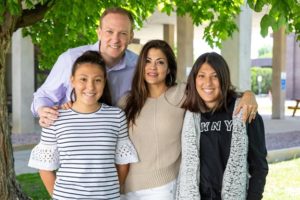 Since announcing his bid for Governor of New York on April 8, 2021, Congressman Lee Zeldin (R, NY-1), the Republican Party and Conservative Party designee for Governor, has raked in over $12 million in receipts.

“New Yorkers everywhere are ready to FIRE Kathy Hochul, and they’re giving everything they can in this fight to Save Our State,” said Congressman Lee Zeldin. “The continued and growing outpouring of grassroots support has powered us through every day of this campaign, and it’ll not only help us crush the competition on June 28th, but finish the job in November.”

Since the beginning of February 2022, Congressman Zeldin has spent over $5 million on television and radio ads throughout New York and recent independent polling shows him as the clear frontrunner in the Republican primary race set for Tuesday, June 28th.