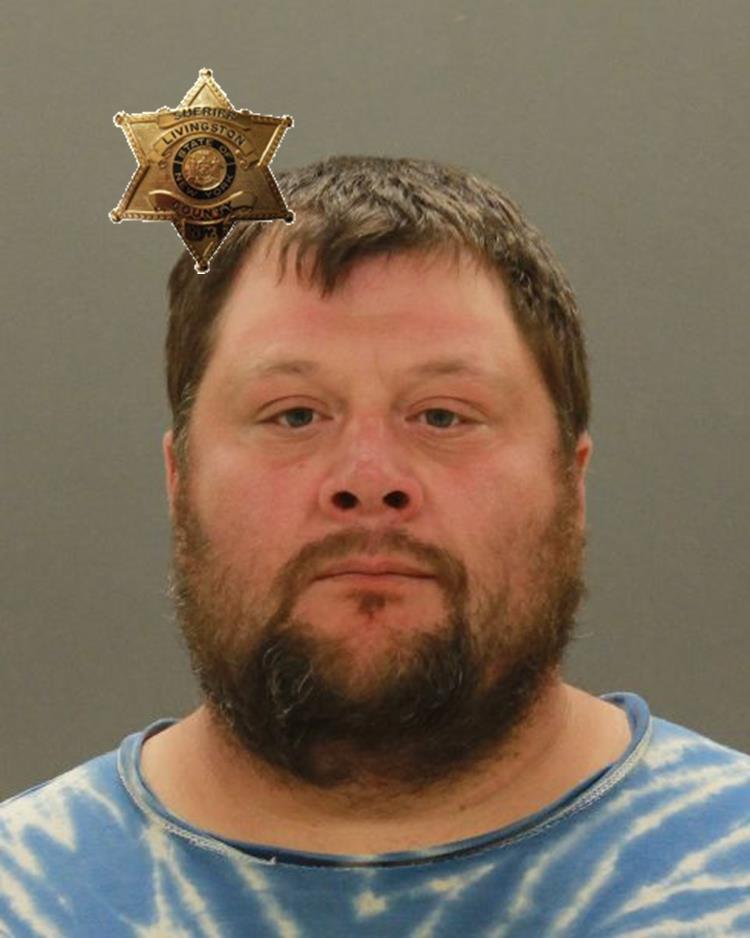 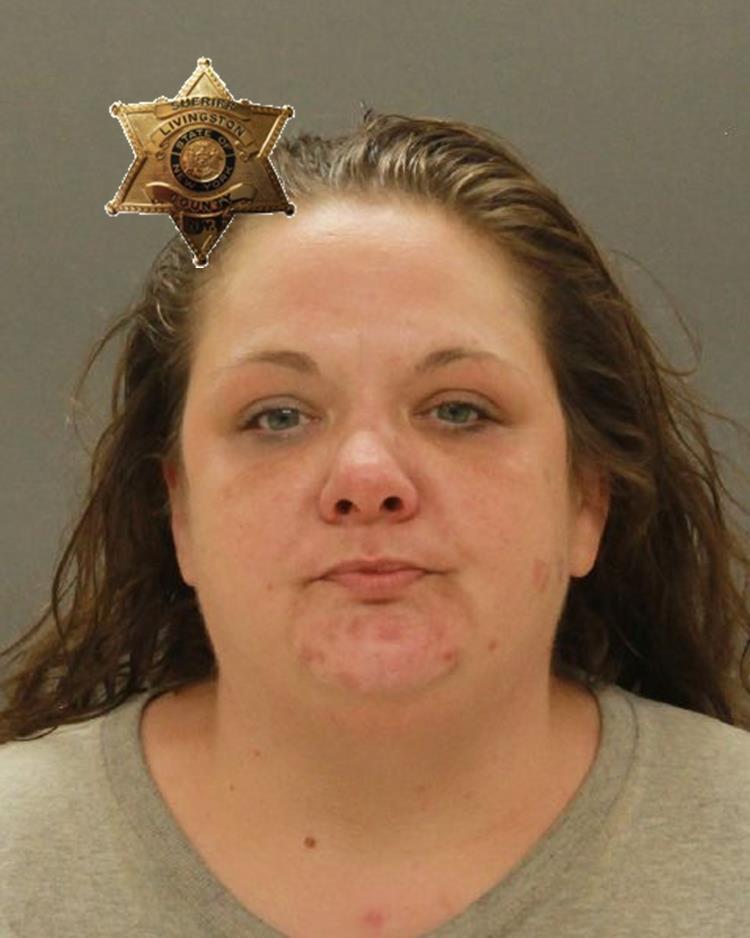 LIVONIA— It was a stolen coin jar that led investigators to two Livonia residents who were then connected to a string of other thefts.

According to a press release, from Livingston County Sheriff Thomas Dougherty, James W. Stiner, 38,  and Jenifer L. Redding 40, were arrested on June 12 and charged with multiple felony Burglary, Criminal Mischief in the 4th Degree and Petit Larceny  charges after an intensive investigation by Sheriff’s Investigators Josh Monster and Dan Rittenhouse.

On June 5, 2018 Sheriff’s Deputies responded to a residence on Big Tree Road in the Village of Livonia where the homeowner reported numerous personal checks had been stolen and cashed at a local bank for over $2,000. Follow up investigation led to the arrest of James Stiner. Stiner was charged with seven (7) counts of felony Criminal Possession of a Forged Instrument in the 2nd Degree and Grand Larceny in the 4th Degree following a Sheriff’s Office investigation.

On June 7, 2018 Sheriff’s Deputies were called to James Stiner’s place of employment in the Village of Livonia to take a report of stolen tools. The stolen tools were valued at over $1,000. The investigation revealed that Stiner and Redding stole the tools and both were arrested and charged with Grand Larceny in the 4th Degree following a Sheriff’s Office investigation.

Sheriff’s Investigators are also working with the Monroe County Sheriff’s Office on another case involving stolen jewelry where Stiner and Redding are the suspects. The jewelry was recovered at a pawn shop in Henrietta. The investigation is ongoing and further charges are expected.

Stiner and Redding were turned over to Central Booking Deputies at the Livingston County Jail for processing and pre-arraignment detention. The District Attorney’s Office was contacted in regards to bail due to the felony charges and provided a bail recommendation of $3,000 cash or $6,000 bond for both Stiner and Redding.