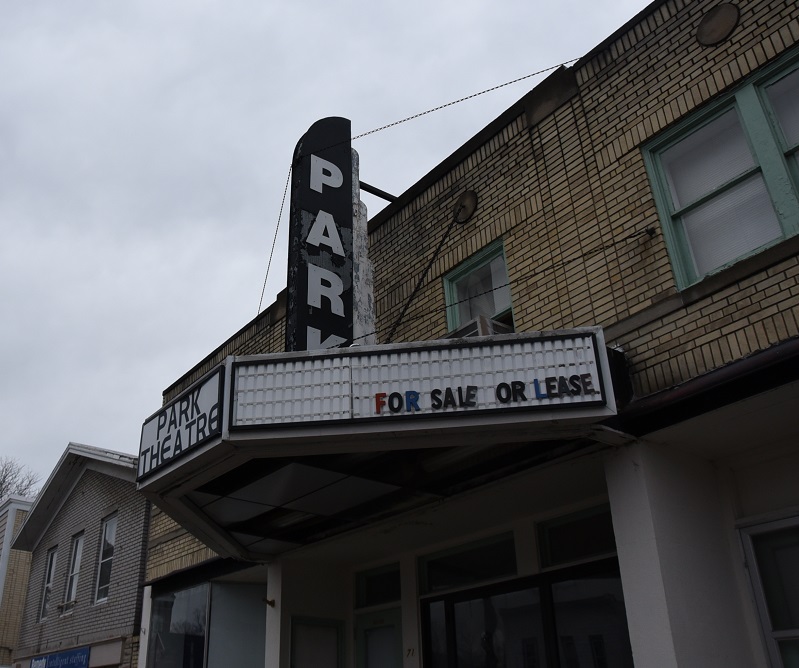 AVON— The Park Theatre in Avon is nearing a final closing date according to Village Mayor Tom Freeman.

Mayor Freeman informed the Village Board that hopeful new owner Ann Younger has a closing date on the property on June 1st. The venue could potentially be utilized this summer for the American Rock Salt Bike Race which is staged in Avon.

This deal comes in conjunction with a  $400,000 grant for the renovation of the theater so that it will become a mixed-use facility, including a community theater.

In an earlier story, Avon Mayor Tom Freeman explained how much this story means to the Town of Avon.

“Ann, good luck to you and congratulations,” said Freeman. “This is a big deal for downtown and I know many in the community will be excited to hear that it’s coming back online.”