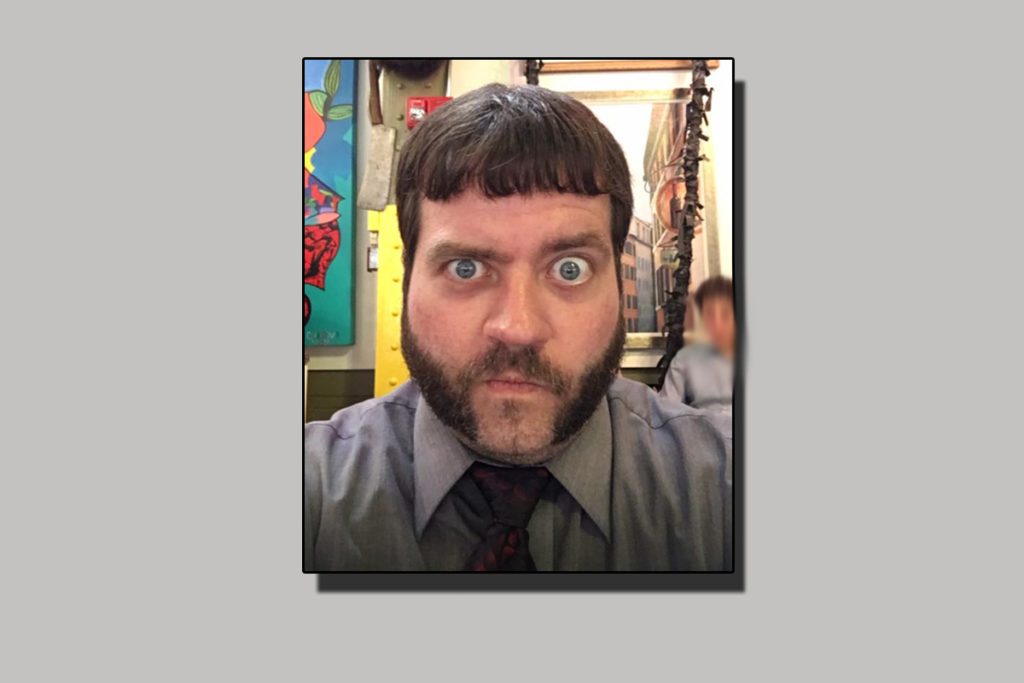 LIVNGSTON COUNTY — Today in court an Ontario County man pled guilty to felony Attempted Rape in the first degree and will serve 7-years in state prison as a result of a New York State Police sexual predator sting.

It was a shocking surprise for Scott Castle, 36, when back in November he arrived at a Dansville Hotel expecting to have sex with a 12-year old girl and found New York State Police waiting.

“He arrived with the full intention of taking the virginity of a 12-year-old girl,” stated McCaffrey. “Thankfully, the girl never existed.”

Castle made contact with the undercover agent online and through multiple messages, phone calls and emails arranged to meet up with the girl.

“Strong credit to New York State Police for their diligent work on this operation and working to find arrest and help convict a dangerous sexual predator,” said McCaffrey. “This type of case will continue to be a high priority for my office.”

Castle, who is currently out on 40,000 bail, will return back to court for sentencing later this month where he will begin his sentence.