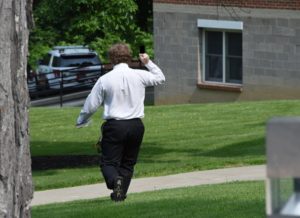 Kyle Kibler, 20, is now convicted of felony Possessing an Obscene Sexual Performance by a Child. He agreed to serve weekends in jail with 10 years on probation and to register as a sex offender.

“On that computer, were there sexual images of young children under age 16?” asked District Attorney Greg McCaffrey. “And there was no dispute that they were clearly under the age of 16?”

To both questions, Kibler answered ‘yes.’

McCaffrey noted that the FBI, which assisted New York State Police with the arrest in 2016, are no longer considering pressing federal charges in this case.

Judge Robert Wiggins agreed to release him on his own recognizance at the request of his attorney, John Putney.

Kibler made an obscene gesture at the GeneseeSun.com’s reporter while leaving court. 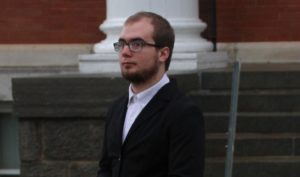 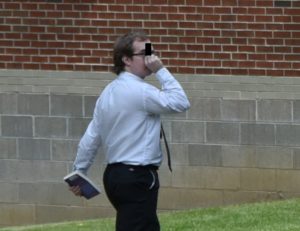 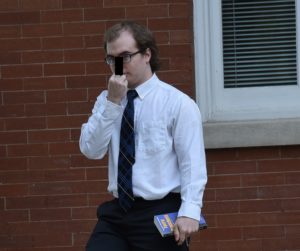