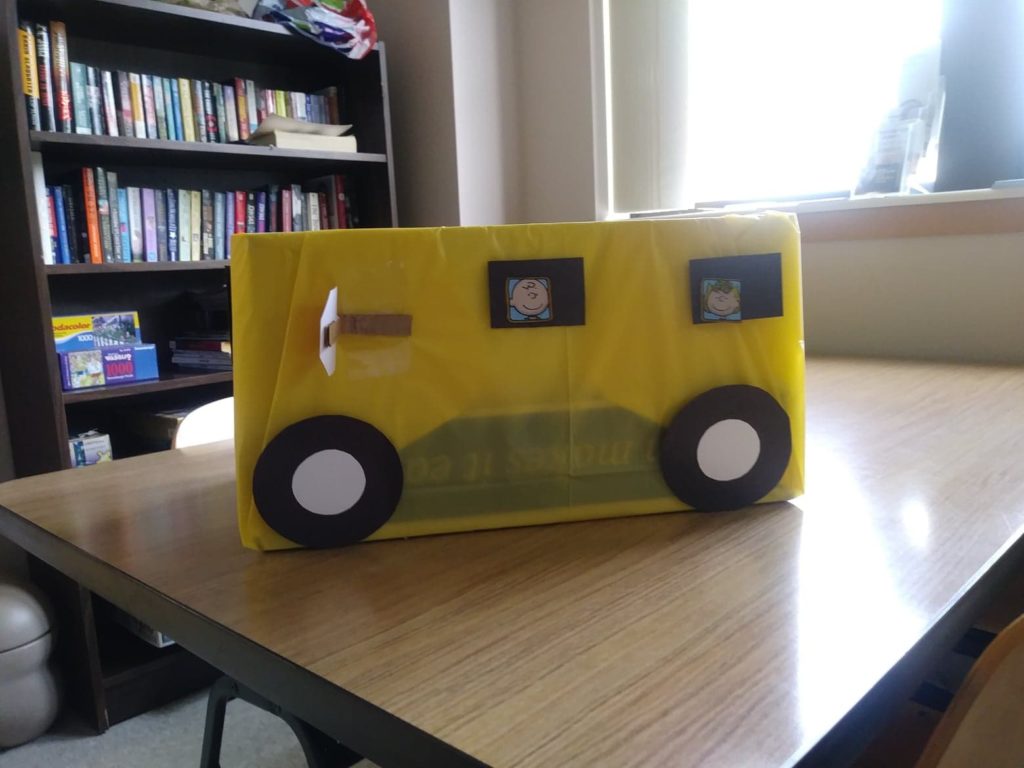 LIVINGSTON COUNTY — The Catholic Charities of Livingston County have begun their charity in order to support children in need of school supplies.

The Catholic Charities are collecting backpacks, scientific calculators, and other general school supplies such as pencils and notebooks.

“We’re going to help a lot of kids in need,” said Jessica Pierce, the Faith in Action Service Coordinator for Catholic Charities of Livingston County. “All of the proceeds go to low-income families so they have the supplies they need for school.”

Donations can be sent in form of school supplies on Monday and Thursday from 9 a.m. to 4 p.m, or as a monetary donation through the Catholic Charities website. As of July 26, $500 has been raised out of the $3,000 fundraising goal.

The distribution of items is going to be held during the Livingston County Health Center Wellness Fair on August 17, from 11 a.m. to 2 p.m. at Al Lorenz Park in Mt. Morris.