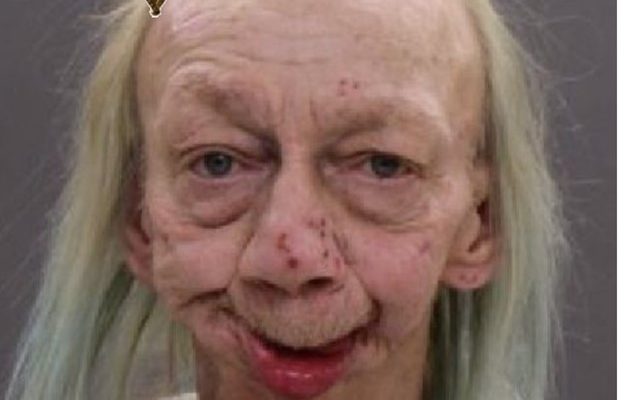 Sheriff Thomas J. Dougherty reports the arrest of a Pennsylvania resident on felony charges following a traffic  stop.  On January 5th, 2022 at about 7:30pm Deputy Jerry Pilkenton was assigned to the Sheriff’s Office Operation Safe Interstate initiative  when he stopped a vehicle on Interstate 390 for a violation of the NYS Vehicle and Traffic Law.  The operator of the vehicle was identified as Donald E. Geneski, age 65, from … END_OF_DOCUMENT_TOKEN_TO_BE_REPLACED

Village of Warsaw police report that a 24-year-old’s body has been recovered from the bottom of the Warsaw Falls on Wednesday, January 5, by the Wyoming County Rope rescue team. Police found the woman’s car about 11:30 a.m. on Wednesday, and followed footprints in the snow to the edge of the falls. Police think she was headed back home when she slipped into the gorge, and drowned in the icy water. The name of the woman was not … END_OF_DOCUMENT_TOKEN_TO_BE_REPLACED

Finger Lakes Community College announces the dean’s list for the fall 2021 semester. Four hundred and sixty-four students earned this honor. To be eligible for the FLCC fall dean’s list, full-time students enrolled in a degree or certificate program must earn a grade point average of 3.5 or higher and have completed 12 or more credit hours. Part-time students are included in the spring dean’s list. Below are the students listed by … END_OF_DOCUMENT_TOKEN_TO_BE_REPLACED 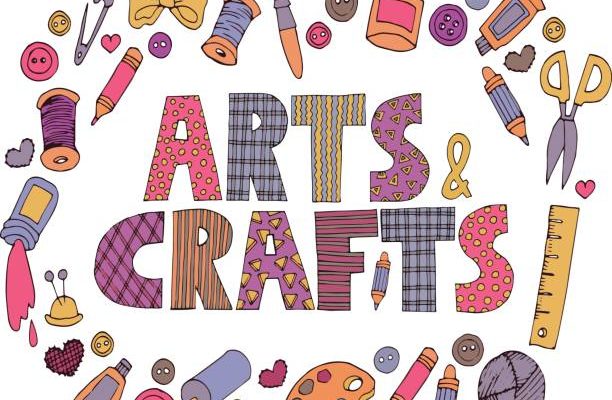 Senator Patrick M. Gallivan (R-C-I, Elma) is announcing more than $487,000 in funding for several local organizations and artists through the New York State Council on the Arts.  The funding affirms the critical role the arts play in the state’s overall economy and quality of life. “The arts and culture community generates millions of dollars in economic activity across the state,” Senator Gallivan said.  “Many of arts and cultural organizations … END_OF_DOCUMENT_TOKEN_TO_BE_REPLACED 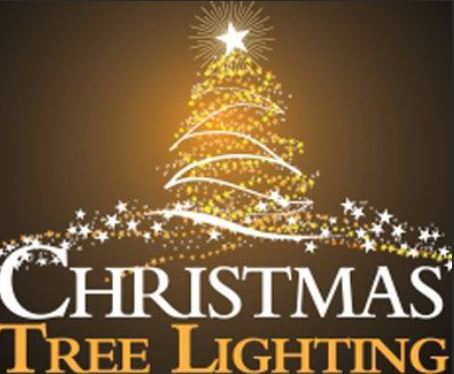 FROM OUR FAMILY OF OVER 50 VOLUNTEERS WHO STRIVE TO KEEP YOU ENTERTAINED AND INFORMED  WE WISH YOU AND YOURS A  MERRY CHRISTMAS !!! … END_OF_DOCUMENT_TOKEN_TO_BE_REPLACED 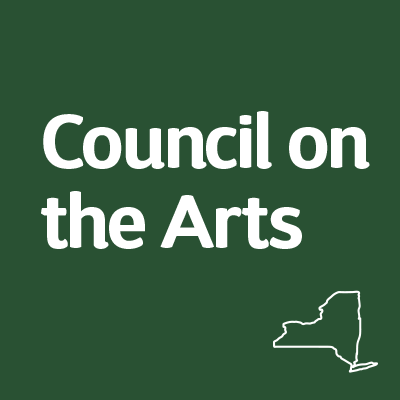 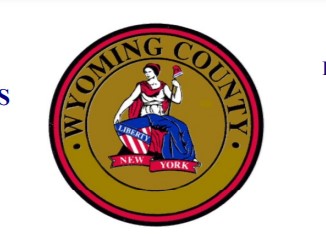 The Wyoming County Community Health System, as with most hospitals in our region, is under significant stress due to the increase in confirmed COVID-19 cases in residents throughout the community. A State of Emergency remains in place to assist in the procurement of goods and services and to better render all required, available assistance to WCCHS, Wyoming County Health Department, municipalities and school districts. Those resources are vital … END_OF_DOCUMENT_TOKEN_TO_BE_REPLACED 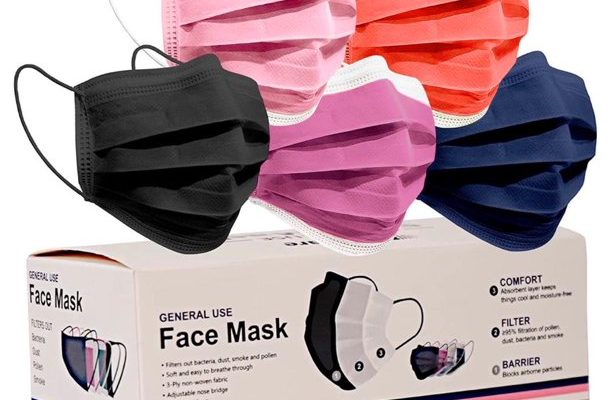 Thirteen counties, all Republican-controlled counties, including Livingston and Steuben,  have refused to observe Governor Kathy Hochul statewide mask mandate. County Executives and political leaders have voiced their concerns calling it “misguided and financially unenforceable.”  The mandate requires businesses to reject potential customers who are unwilling to wear masks. Nassau County, where incoming … END_OF_DOCUMENT_TOKEN_TO_BE_REPLACED

U.S. Attorney Trini E. Ross announced today that Daniel Hays, 42, of Bliss, NY, who was convicted of attempted receipt of child pornography, was sentenced to serve five years in prison and 10 years supervised release by U.S. District Judge Frank P. Geraci, Jr. Assistant U.S. Attorney Kyle Rossi, who handled the case, stated that during April and May of 2021, Hays engaged in sexually explicit online and text communications with an … END_OF_DOCUMENT_TOKEN_TO_BE_REPLACED 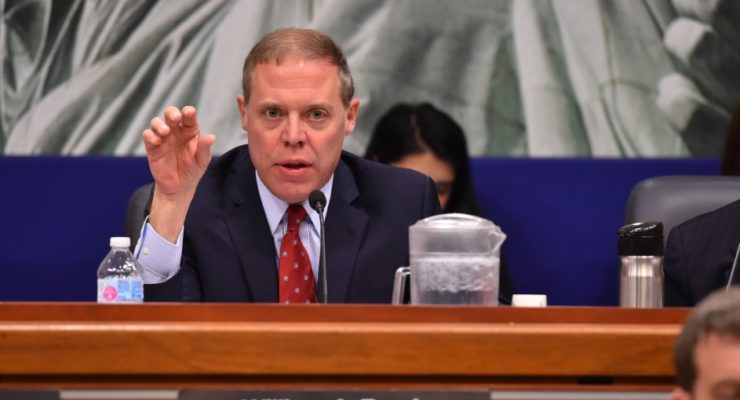 Medical facilities across New York are facing massive staffing shortages that have not only jeopardized the available bed space for patients in immediate need, but are now also impacting the number of services offered in hospitals. It is clear that the inability to provide patients with both essential and elective care has been seriously threatened by Gov. Hochul’s inadvisable, ineffective vaccine mandates for health care workers. As … END_OF_DOCUMENT_TOKEN_TO_BE_REPLACED