Due to the ongoing uncertainty related to the Coronavirus pandemic, Cornell Cooperative Extension’s Northwest NY Dairy, Livestock and Field Crops Team has decided to transition the 2021 Forage Congress into a virtual conference scheduled for March 11, 2021. The conference will be held using Zoom. Pre-Registration is required. Cost: $25 per person. Pre-registration is now open on the NWNY Team’s … END_OF_DOCUMENT_TOKEN_TO_BE_REPLACED

Keep those snow shovels at the ready for the National weather service is predicting snow throughout most of this week. Overnight Mostly cloudy, with a low around 14. Calm wind. Washington's Birthday Occasional snow, mainly after 8am. High near 24. Calm wind becoming north 5 to 7 mph in the afternoon. Chance of precipitation is 100%. New snow accumulation of 1 to 3 inches possible. Monday Night Occasional snow. Low around 18. … END_OF_DOCUMENT_TOKEN_TO_BE_REPLACED

Two of the largest supermarket chains in upstate New York are planning to join forces which could bring more buying power for you, the consumer.   Schenectady-based Price Chopper/Market 32 and Williamsville-based Tops Markets announced plans to merge.  This will almost double the number of the stores for the combined company.  Both companies will continue to operate under their brand names but combine their efforts to bring greater … END_OF_DOCUMENT_TOKEN_TO_BE_REPLACED 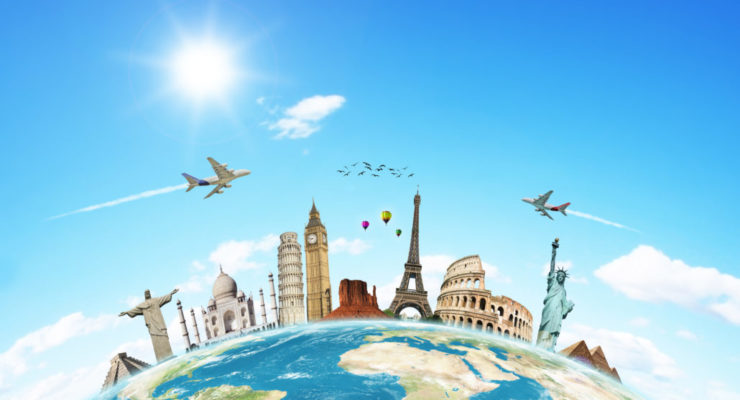 Steuben County Issued a reminder of NYS law that applies to anyone traveling outside of our borders.  Anyone who travels beyond a contiguous state to New York for at least 24 hours is required to abide by the guidelines: Within three days (72 hours) prior to returning to NY, a COVID test must be completed Upon return to NY, travelers must quarantine at home for three days On the fourth day, another COVID test must be … END_OF_DOCUMENT_TOKEN_TO_BE_REPLACED 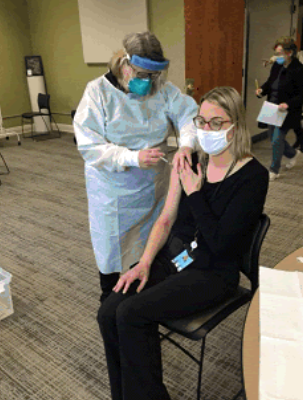 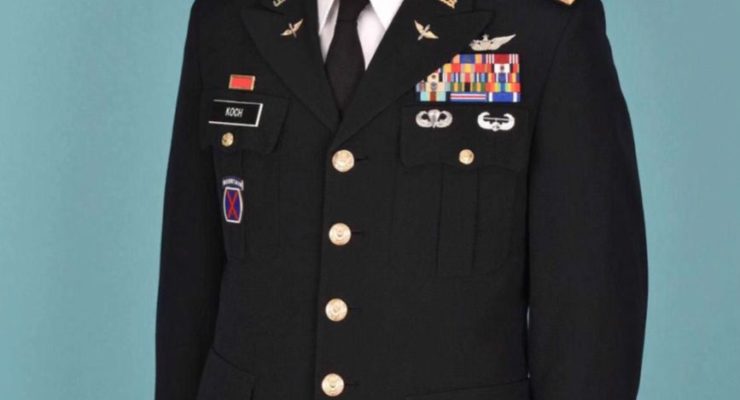 The New York State Police are mourning the loss of Mr. Christian Koch, Division Civilian Pilot, Aviation Unit-Rochester. Mr. Koch, also a pilot with the New York Army National Guard, was tragically killed on January 20, 2021, when the UH-60 Blackhawk helicopter he was flying in crashed in the town of Mendon, in Monroe County. Mr. Koch has been a pilot with the New York State Police since March of 2016. In addition to a pilot and crew … END_OF_DOCUMENT_TOKEN_TO_BE_REPLACED 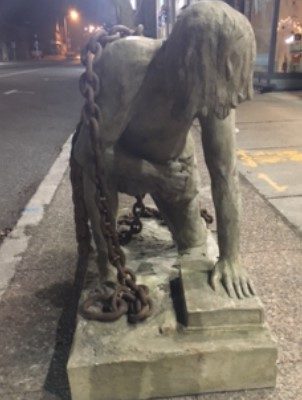 The annual ACWC “Local Color” and Rising Star exhibitions are currently open to the public and will end with a closing reception on February 26. As a result of COVID-19 this will be a hybrid reception, with both in-person attendance and digital streaming, and all social distancing protocols will be observed. Executive Director Jacqueline Swaby said "The theme “Broken “ was determined after our staff members invested significant time … END_OF_DOCUMENT_TOKEN_TO_BE_REPLACED 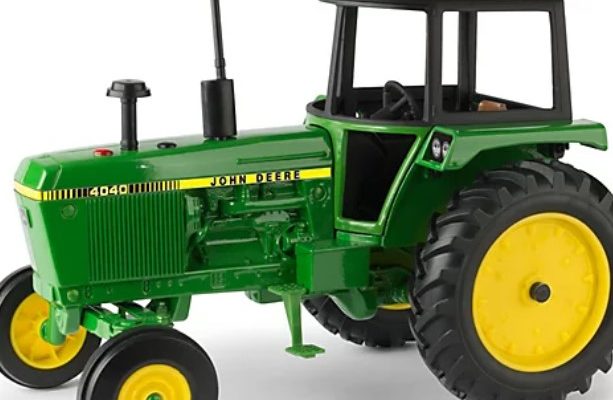 These things only happen in farm country like Castile. On Jan. 8, a local resident learned It’s not a good idea to draw attention to oneself by driving a John Deere Tractor down Main St., Castile, especially when driving erratically and high on drugs. The tractor was eventually pulled over after a slow speed chase down Main St., and into the Carney Market parking lot in Castile. Giving a false name to a deputy is never a good … END_OF_DOCUMENT_TOKEN_TO_BE_REPLACED 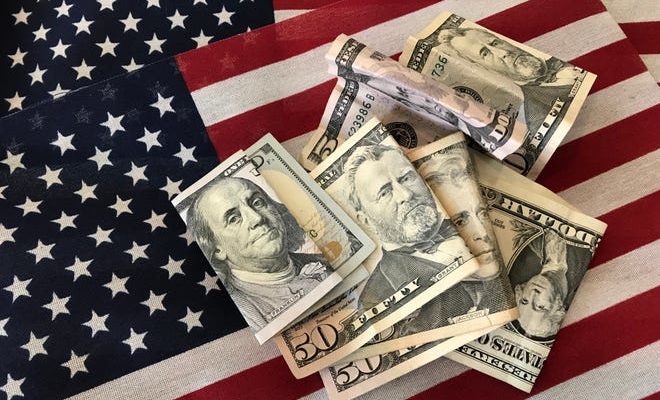 The Wyoming Chamber of Commerce was kind enough to provide this vital information about the federal relief package. New Federal pandemic relief package update As you have seen in the media, both houses on Congress have passed the new COVID-19 relief package, and it is hoped that President Trump will sign it soon. The relief package as passed includes: A … END_OF_DOCUMENT_TOKEN_TO_BE_REPLACED