The New York State Police is looking for one white male, small build, in 20s, wanted for multiple petit larceny shop lifting incidents at Walmart in Corning and Horseheads from February 2019. Anyone with information is asked to call the State Police in Painted Post at (607) 962-6864. … END_OF_DOCUMENT_TOKEN_TO_BE_REPLACED 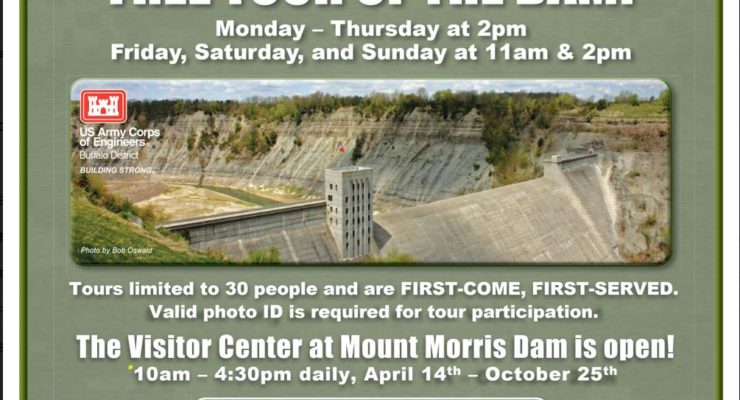 Tour of Mount Morris Dam! The US Army Corps of Engineers Visitor Center at Mount Morris Dam and Recreation Area is open daily April 14th - October 25th from 10am to 4:30pm. Free ranger-guided walking tours of the dam are offered each day as follows: Monday - Thursday at 2pm, and Friday - Sunday at 11am and 2pm. Valid photo ID is required for tour participation. Tours are limited to 30 people on a first-come, first-served basis. So, … END_OF_DOCUMENT_TOKEN_TO_BE_REPLACED

Publisher Robert DeLena sits and  has a discussion with Susan Adamson about what life was like while being the wife of an astronaut.   https://youtu.be/XhQ9JljK5K8 … END_OF_DOCUMENT_TOKEN_TO_BE_REPLACED

Attorney James P. Kennedy, Jr. announced that Patrick W. Carlineo, Jr., 55, of Addison, NY, was arrested and charged by criminal complaint with threatening to assault and murder a United States official. The charge carries a maximum penalty of 10 years in prison, a $250,000 fine, or both. Assistant U.S. Attorney Brett A. Harvey, who is handling the case, stated that according to the complaint, on March 21, 2019, at approximately 12:20 p.m., a … END_OF_DOCUMENT_TOKEN_TO_BE_REPLACED 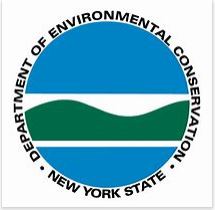 The NYSDEC reminds New Yorkers to take steps to prevent bears from easily accessing food sources like bird feeders and garbage. Due to poor natural food availability last fall, many black bears went into their dens with low fat reserves and as they begin to emerge from winter dens, have already begun seeking out food sources around homes.  DEC has already received several reports that bears are knocking down bird feeders to eat the … END_OF_DOCUMENT_TOKEN_TO_BE_REPLACED 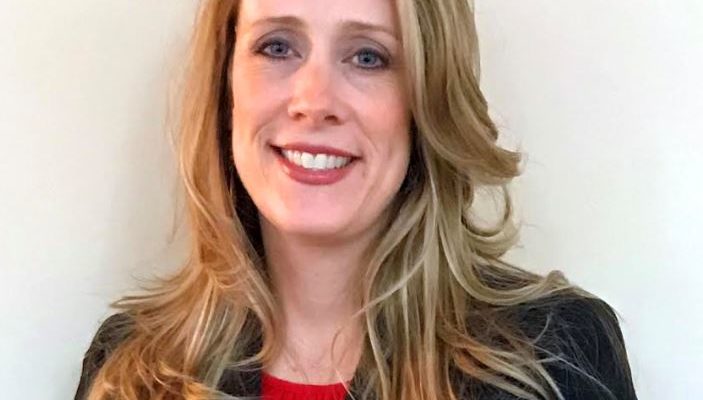 Genesee Sun Podcast: Jennifer Noto talks about why she is a leading candidate for the position of Livingston County Judge with publisher of Lake Country Echo and the Genesee Sun , Robert A. DeLena.   https://www.youtube.com/watch?v=lhOONYf9SiE   … END_OF_DOCUMENT_TOKEN_TO_BE_REPLACED

In New York State, more than 100,000 individuals seek services from rape crisis programs, domestic violence programs, and hospitals each year. In those dire times of need, items of comfort are often left behind, destroyed or not available to the victims and survivors of violence. On April 4, 2016, the State University of New York (SUNY) set out on a mission to make a difference for those individuals. The SUNY's "Got Your Back" program was … END_OF_DOCUMENT_TOKEN_TO_BE_REPLACED 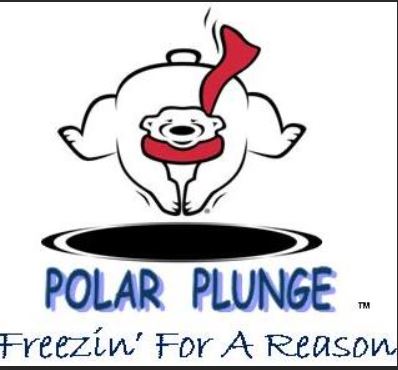 Take the plunge at the 9th annual Polar Plunge fundraiser for Vincent House on Saturday, April 6th at the Beachcomber. The Beachcomber will open at noon and registration is at 1:00. There is no fee to come, but sponsor someone to plunge! There will be a DJ, prizes and fun for all ages, all day long! Be a bear to raise money and plunge! Or, be a chicken to raise money (and don't plunge)! Corporate sponsors are welcome, for more … END_OF_DOCUMENT_TOKEN_TO_BE_REPLACED