New York State Troopers are requesting the public’s assistance to check the welfare of Landon M. Hoffman, 30, who went into the Tillman Wildlife Preserve in the town of Clarence on Saturday July 27, 2019 at 1:00 P.M. Anyone with information on Hoffman is asked to contact the NYSP at 585-344-6200.     … END_OF_DOCUMENT_TOKEN_TO_BE_REPLACED

On July 23, 2019, at approximately 10:31 p.m., the State Police in Wayland responded to a fatal motor vehicle accident that occurred on County Road 36 in the town of Cohocton. Emilee Rawleigh, age 21, from Atlanta, NY., was killed when the vehicle she was a passenger in, left the roadway, and struck an earth embankment. Rawleigh was ejected from the vehicle and transported to Noyes Hospital where she was pronounced dead. The investigation is … END_OF_DOCUMENT_TOKEN_TO_BE_REPLACED

A 70-year-old Wayland man, Frank Gross, was airlifted to Strong Memorial Hospital, following an accident on Friday, June 7, shortly before noon, on Seneca Rd.North, Hornellsville. Gross told emergency responders that he attempted to miss a yearling deer that entered the roadway, lost control, and crashed. Gross was taken to the Hornell Airport by a Maple City Fire Department ambulance, and then airlifted to Strong. Gross was alone on the … END_OF_DOCUMENT_TOKEN_TO_BE_REPLACED 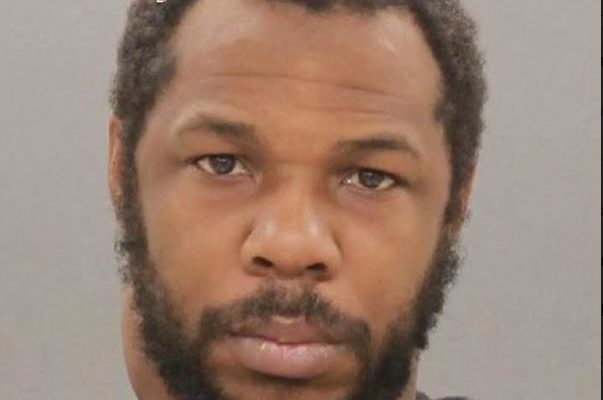 INTERSTATE 390: Sheriff Thomas J. Dougherty reports a felony drug charge for a Steuben County man following a traffic stop on Interstate 390.  On May 27th, 2019, Deputy Jerry Pilkenton was assigned to the Sheriff’s Office Operation Safe Interstate initiative and conducted a traffic stop for a violation of the NYS Vehicle & Traffic Law. The operator of the vehicle was identified as Clifford C. Henderson Jr, age 36 from Wayland NY. Through … END_OF_DOCUMENT_TOKEN_TO_BE_REPLACED 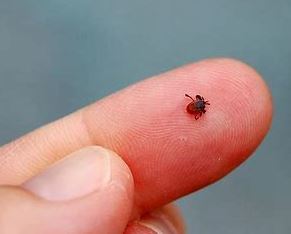 Tuesday, May 21, 2019 Genesee Community College's BEST Center will host its Fourth Annual Precision Agriculture Day at the College's Batavia Campus. This event is designed to expose the area's youth to the high-tech careers and opportunities in agriculture, precisely, Precision Agriculture. The program, which will run from 9 a.m. till 1:30 p.m., is open to students in grades 9 - 12 from more than 22 high school and BOCES districts across the … END_OF_DOCUMENT_TOKEN_TO_BE_REPLACED

U.S. Attorney James P. Kennedy, Jr. announced that Jose Rodrigo Silva-Oliveira, 43, a Brazilian citizen living in New Jersey, was arrested and charged by criminal complaint with transporting aliens for financial gain or commercial advantage. The charge carries a maximum penalty of 10 years, and a $250,000 fine. Assistant U.S. Attorney Charles M. Kruly, who is handling the case, stated that according to the complaint, on April 28, 2019, at … END_OF_DOCUMENT_TOKEN_TO_BE_REPLACED

INTERSTATE 390: Sheriff Thomas J. Dougherty reports the arrest of a Wellsboro, PA resident on felony drug related charges after a traffic stop.  On April 29, 2019 Deputy Jerry Pilkenton was assigned to the Sheriff’s Office Operation Safe Interstate initiative when he stopped a vehicle on Interstate 390 for a violation of the NYS Vehicle and Traffic Law. During the course of the traffic stop, the Deputy Sheriff suspected that the occupants of … END_OF_DOCUMENT_TOKEN_TO_BE_REPLACED 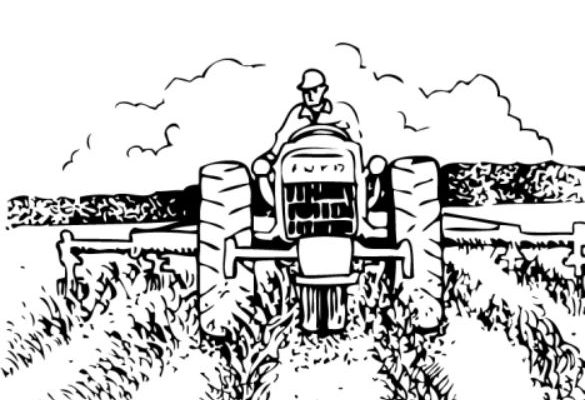 USDA Extends Deadline to May 17 for Producers to Certify 2018 Crop Production for Market Facilitation Program Payments USDA extended the deadline to May 17 from May 1 for agricultural producers to certify 2018 crop production for payments through the Market Facilitation Program (MFP), which helps producers who have been significantly affected by foreign tariffs, resulting in the loss of traditional exports. USDA’s Farm Service Agency … END_OF_DOCUMENT_TOKEN_TO_BE_REPLACED