GENESEO –  The Ramon Rocha 5k took place this past Saturday, September 13 at St. Mary's Church. The race featured over 200 finishers for the 5000 meter distance. The race was won by Josh Harter of Avon NY, in a time of 16:49.5. Josh Williams and Jacob Wukovits, both Geneseo natives, took second and third respectively. The Ramon Rocha 5k is part of "The Geneseo Trio", a series of race/walks for fitness enthusiasts. Preceeded by the Oak Tree … END_OF_DOCUMENT_TOKEN_TO_BE_REPLACED 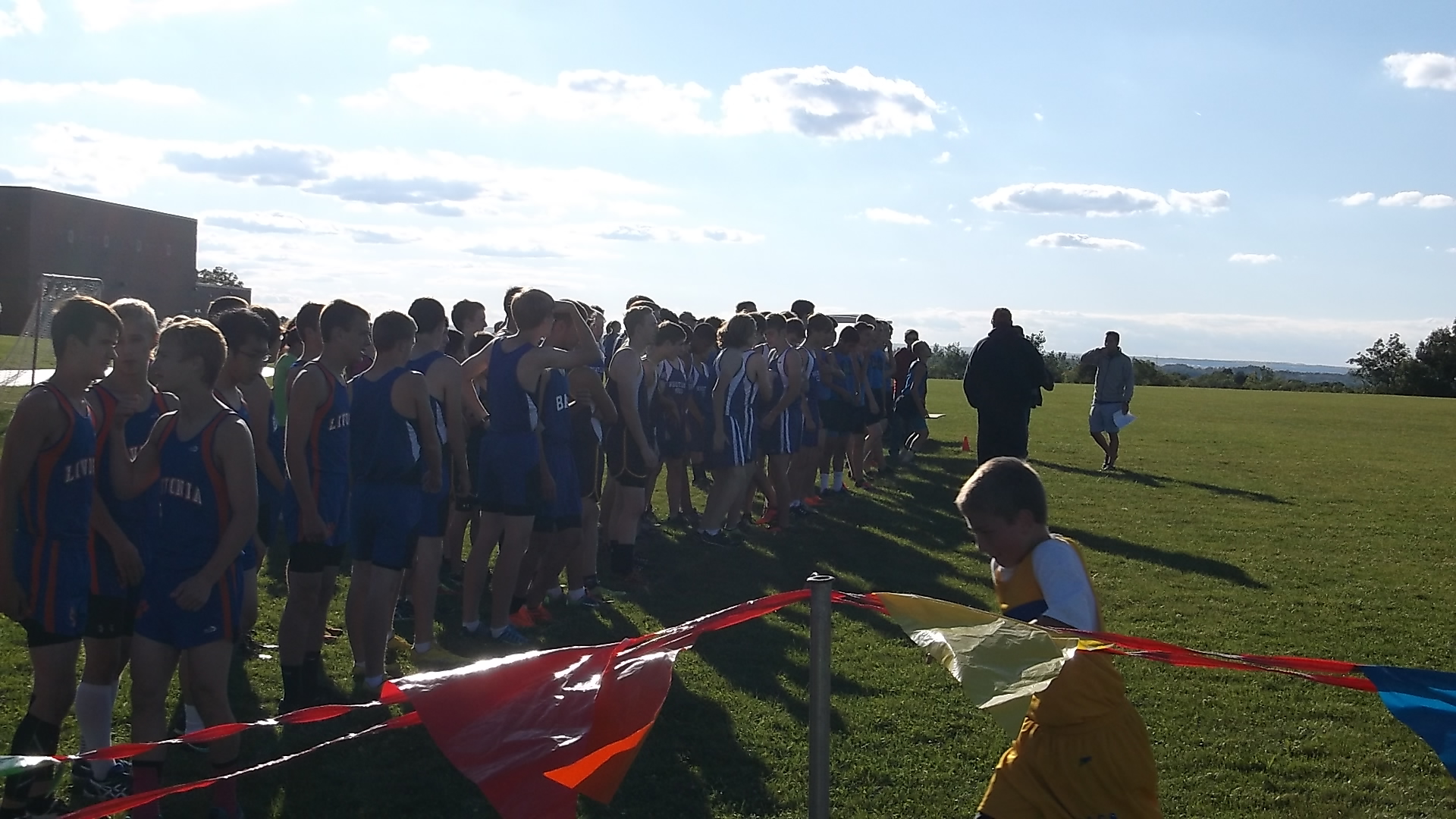 LIVONIA – The Livonia Bulldogs Varsity Cross Country team had a great showing at their home meet Tuesday evening. Bath, Notre Dame, Oakfield-Alabama and Wheatland Chili showed up to challenge the Bulldogs. The Women's Team trumped all opposition as they put 5 of their runners in the top 8 during the 5,000 meter race. The Men's Team landed the same result, placing top of their competition for the race. "The kids had a lot of heart," said … END_OF_DOCUMENT_TOKEN_TO_BE_REPLACED

GENESEO - Registration is now open for the Oak Tree Half Marathon and 5K Run and Walk. The race has been annually since 2005 on the Sunday of Labor Day weekend. Genesee Valley Conservancy (GVC). "We're looking at about 750 people registering this year," said Ben Gajewski, Executive Director of GVC. "It's a big year for the race and it's grown every year." As the best known distance running race in the region, the half-marathon is a popular … END_OF_DOCUMENT_TOKEN_TO_BE_REPLACED

AVON – On Wednesday, July 31, Girls on the Run – Avon presented a check in the amount of $1,130.83 to the Avon Community Playground Fund during their monthly meeting at the Avon Village Hall. Girls on the Run – Avon (GOTR) was launched in the spring of 2013 by local runners and moms, Kristi Hughes and Traci Phillips. Both attended an informational meeting held by the Rochester Chapter of Girls on the Run, who were interested in expanding into … END_OF_DOCUMENT_TOKEN_TO_BE_REPLACED