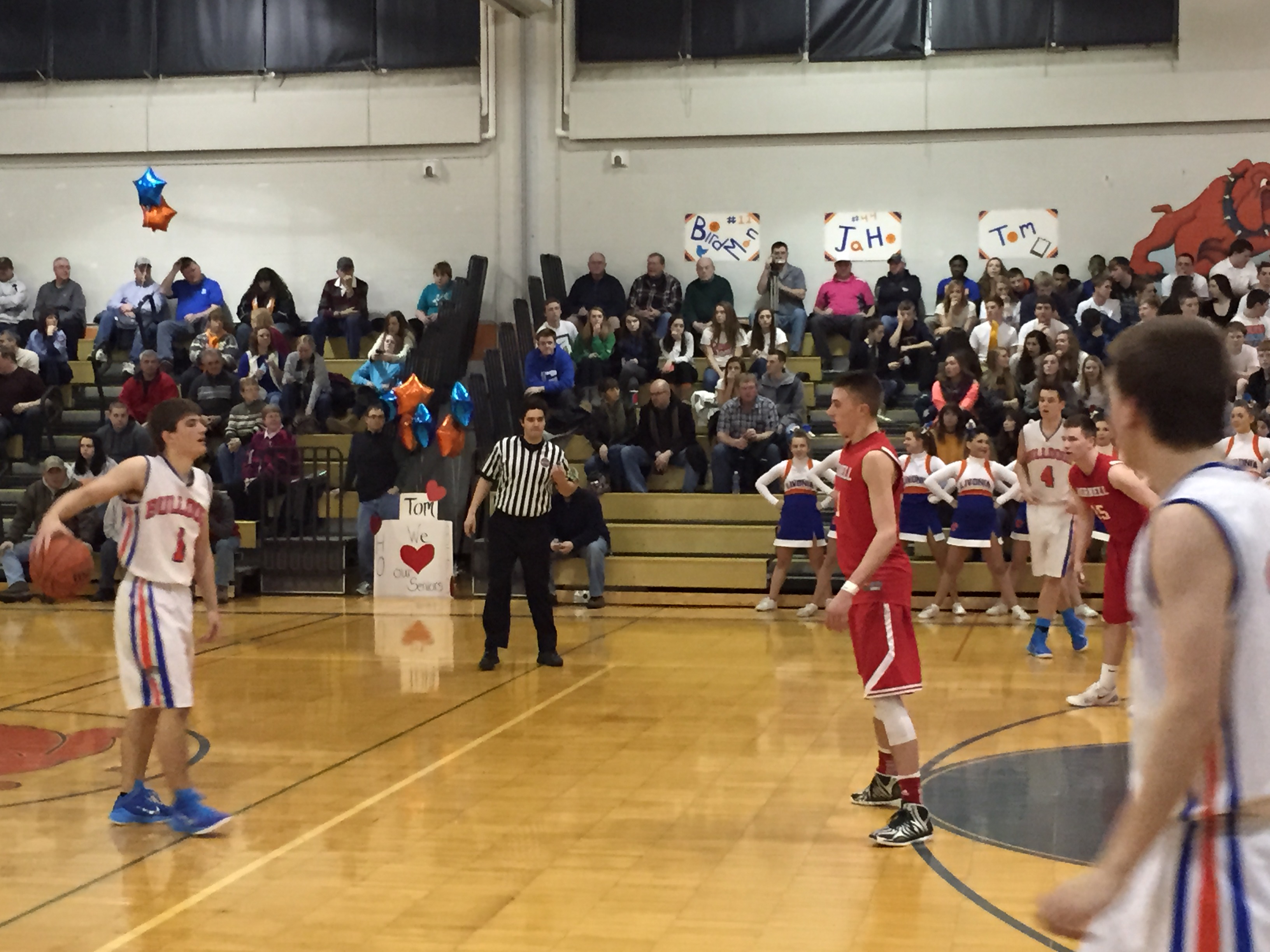 LIVONIA – The Livonia Bulldogs defeated the Hornell Red Raiders 56-43 on Friday night to split the division title between the two athletic powerhouses. The Bulldogs started the game very defensively holding the Red Raiders to only 6 points in the first quarter. The team was ultimately able to stop the Red Raiders notorious big men holding them to only 6 points in the first half of the game. "I think we played really well overall, were able … END_OF_DOCUMENT_TOKEN_TO_BE_REPLACED 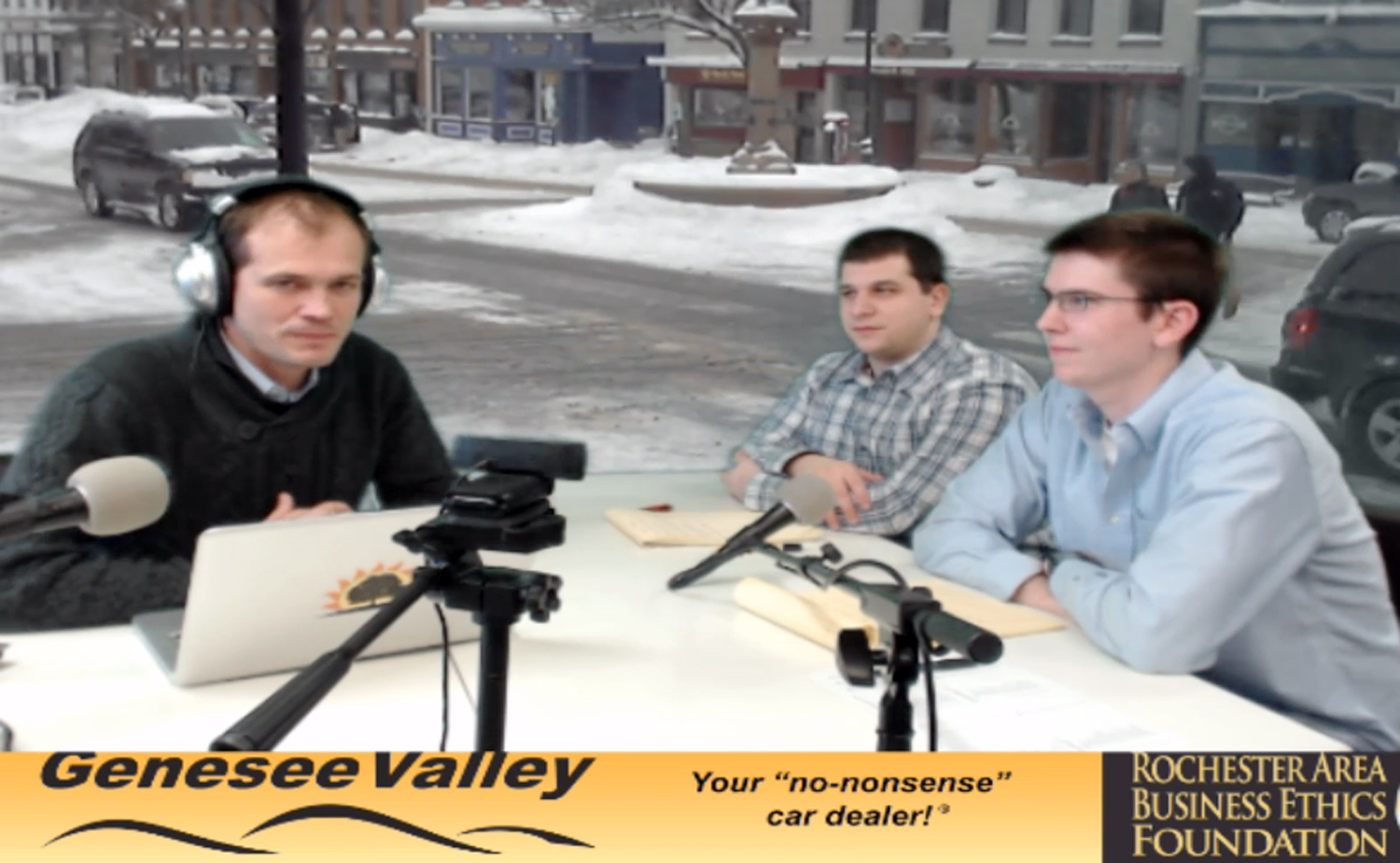