YORK — A Retsof man is facing charges for unlawfully dealing with a child.  Matt Troisi, 24, who has been working from his bedroom as a tattoo artist, entered a plea of not guilty in York Town Court for providing a tattoo on a minor, a 17-year old girl. Troisi described the incident as an isolated mistake.  The girl was brought to his home, he says, by “what used to be a good friend.”  Troisi claims the friend told him the girl was 18.  “I … END_OF_DOCUMENT_TOKEN_TO_BE_REPLACED 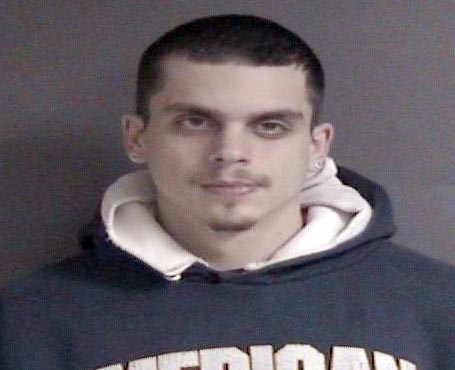 RETSOF—  A Livingston County man was arrested after allegedly giving an illegal tattoo to a child in his home. Matthew Troisi, 24, was arrested and charged with Unlawfully Dealing With a Child, a B misdemeanor. According to Sheriff officials they were notified by concerned parents when they discovered their 17-year-old child had a tattoo. Tattooing a minor without parental consent as well as in your own home without a license is illegal. … END_OF_DOCUMENT_TOKEN_TO_BE_REPLACED