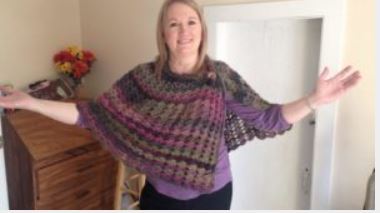 Livonia: At age 56, Tammie passed peacefully on June 13, 2019 at her home in Livonia. She was born to the late Albert and Joyce McGrain in Rochester, NY. Tammie is predeceased by her sister; Nancy Kohler and is survived by her children; Gregory Schwerzler Jr. and his wife Elizabeth of Paramus, NJ, Tyler Schwerzler and his fiancé Lindsay Black of Kingston, NY, Meghan Schwerzler of Livonia, NY, Emily Schwerzler of Conesus, NY, her siblings; Debbie … END_OF_DOCUMENT_TOKEN_TO_BE_REPLACED 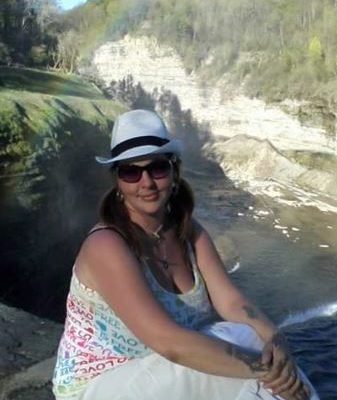 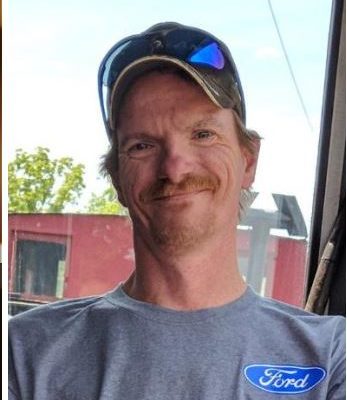 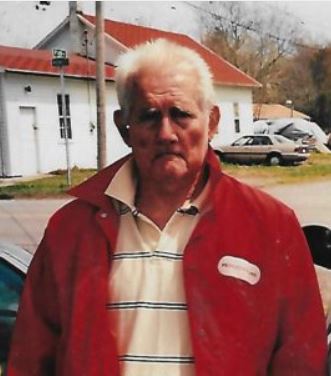 Naples/Conesus: Peacefully on June 10, 2019 at age 88 years. Predeceased by his son Jamie Price, brother Raymond Price, and his special friend and companion Lorraine Messier. George is survived by his daughter Cheryl Stanley of WV, sister Kathleen Daft of WV, friends and caregivers Frank & Debra Beachel and family of Conesus and several nieces & nephews. George was born on April 23, 1931 in Monongah, West Virginia to parents Everett … END_OF_DOCUMENT_TOKEN_TO_BE_REPLACED 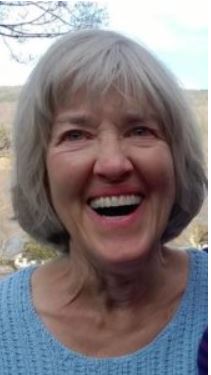 Honeoye/Jekyll Island, GA: Rosie passed away peacefully on September 10, 2018 after a long battle with ALS, at their home in GA, at the age of 73. She is predeceased by her parents George & Marge Alger and a granddaughter, Grace. She is survived by her husband of 51 years Truman; their children, Michelle (Phil) Gladding of Honeoye, Taylor (Amy) Bruce of Broomfield, CO and Travis (Stephanie) Bruce of Momument, CO. Also survived by their … END_OF_DOCUMENT_TOKEN_TO_BE_REPLACED 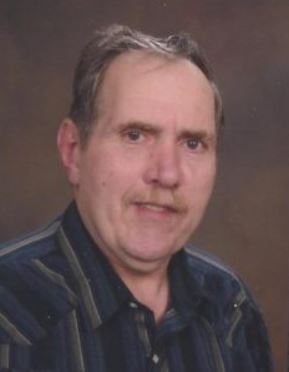 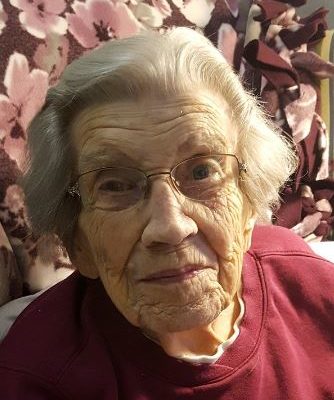 Evelyn M. Young, age 97, of Geneseo, died Thursday, June 6, 2019 at the Hurlbut Nursing Home in Rochester, NY. She was predeceased by her husband, William Young in 2000, son, Robert Barbour in 1985, son in law, Charles Weaver Sr. in 2016, brother, James McCaughey, and sisters, Martha Campbell and Clara DeLone. She is survived by her daughter, Mary Weaver of Avon, grandchildren, Dr. Coreena Weaver of Liverpool, Charles (Debbie) Weaver Jr. of … END_OF_DOCUMENT_TOKEN_TO_BE_REPLACED

Livonia: Rhoma R. Johnston Smith passed away on June 5, 2019 after a short illness at age 73. She is predeceased by her parents Warren & Virginia Johnston and her beloved son Steven Paul Smith. She is survived by her husband of 53 years Guy R. Smith; her children, Shelly Ranney (Tom Bergman) of Rochester and Scott (Kellie) Smith of Syracuse; her sisters, Karyl (Rodney) Wixted of Geneseo and Sally (David) Smith of Springwater. Also survived by … END_OF_DOCUMENT_TOKEN_TO_BE_REPLACED 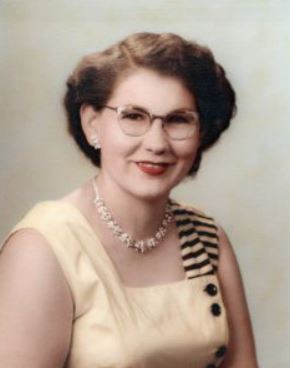 Livonia/Rochester: At age 89, Marion passed away on Tuesday, June 4, 2019 at the Conesus Lake Nursing Home in Livonia. She was born in Caledonia, New York to the late Leon and Alice Wildey and was a lifelong resident of Rochester, NY. Marion recently moved to Livonia two years ago to be close to her niece. She is predeceased by her siblings; Leon Wildey, Alice Koestner, and Gloria Wildey and survived by her niece Pamela (Steven) Bishop of … END_OF_DOCUMENT_TOKEN_TO_BE_REPLACED 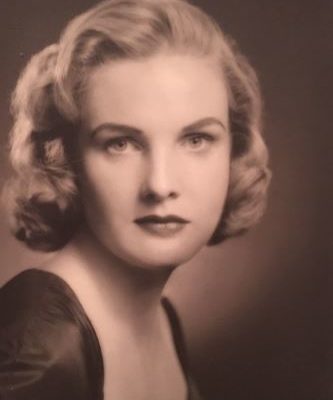