The New York State Police will increase patrols to crack down on drunk and drugged driving and other traffic infractions over the Fourth of July holiday. This special enforcement period will begin at 6 p.m. on Friday, July 1, 2022, and run through 3 a.m. on Tuesday, July 5, 2022. During this enforcement period, drivers can expect to encounter sobriety checkpoints and DWI patrols. Troopers will also be looking for motorists who are … END_OF_DOCUMENT_TOKEN_TO_BE_REPLACED 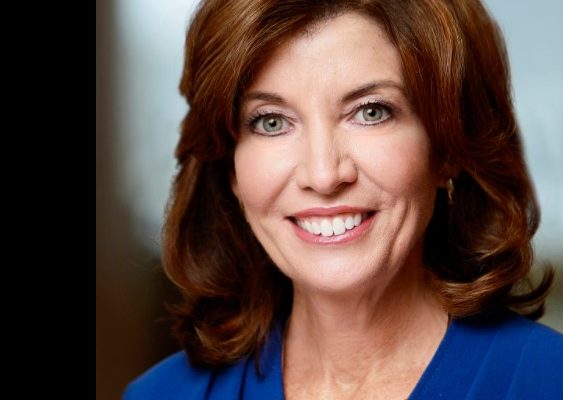 In the June 28 primaries, Democrat incumbent Governor Kathy Hochul of Buffalo received  77% of the Democratic vote  in the Democratic primaries against her challengers, and will have the Democratic nod as candidate for New York State governor in November. Challenging her for he Governorship of New York will be Republican Lee Zeldin of Long Island, who defeated his Republican challengers  in the Republican primaries. Zeldin defeated … END_OF_DOCUMENT_TOKEN_TO_BE_REPLACED 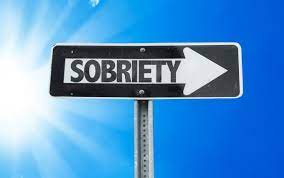 With the summer months approaching, vacation plans are in full swing. And as much as we’d like vacations to be carefree and relaxing, the reality is that traveling can come with complications (such as financial stress, anxiety over being in a new place, or traveling with kids). If you’re in addiction recovery or trying to stay sober, these complications can exacerbate substance abuse issues. Visiting places with easy access to bars … END_OF_DOCUMENT_TOKEN_TO_BE_REPLACED

New Paltz announces its Dean's List for the spring 2022 semester, a recognition for students who excel academically and earn at least a 3.3 grade-point average in a semester with a full-time course load. The College congratulates the following students for making the spring 2022 Dean's List: Riley Goold of Lima (14485) Claire Halstead of Geneseo (14454) Nina Monteleone of Avon (14414) Jessica Romanowski of Livonia … END_OF_DOCUMENT_TOKEN_TO_BE_REPLACED 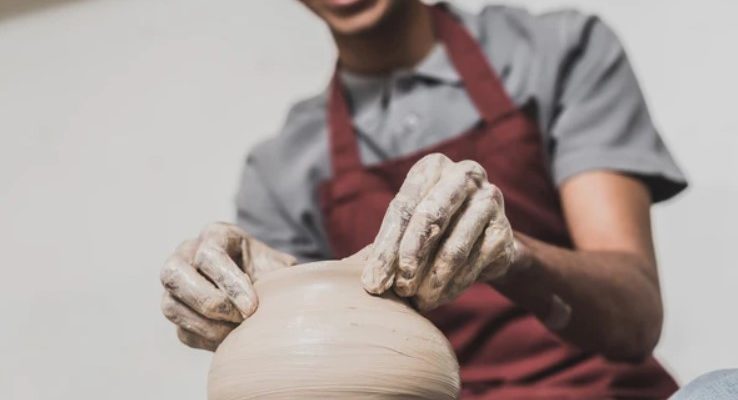 If there is one thing that Covid-19 gave us in abundance, it’s time. This is a view also acknowledged by the German firm specializing in market and consumer data, Statista, which reports, “During the health crisis in 2020, retail sales of arts and crafts in the US surged to 1.17 billion US dollars, its highest amount in the last ten years.” This represented an 11% growth in the retail market for the arts and craft industry in the US. The … END_OF_DOCUMENT_TOKEN_TO_BE_REPLACED 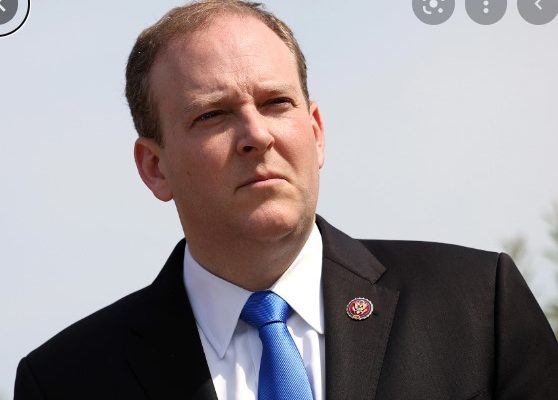 Brooklyn, NY - “Congressman Lee Zeldin’s clear victory tonight gives him a tremendous head of steam leading into November’s general election. With the Republican and Conservative parties united behind Lee, we’re well on our way toward retiring Governor Kathy Hochul and her failed ‘woke’ progressivism. “The Conservative Party was the first to support Congressman Zeldin for governor, and we will continue campaigning with him in every … END_OF_DOCUMENT_TOKEN_TO_BE_REPLACED 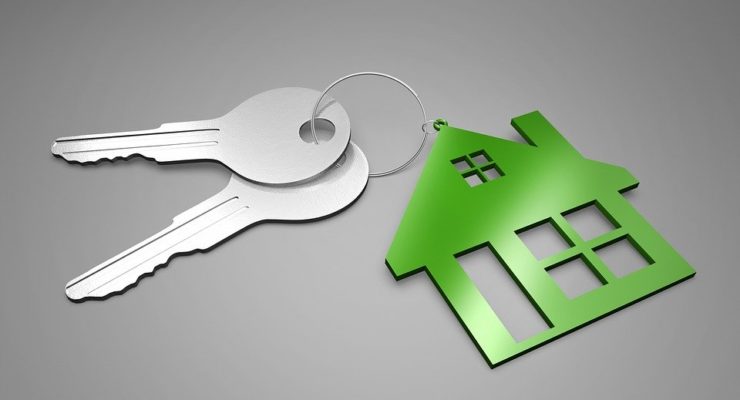 Rising real estate values and increasing rents have stretched budgets for homebuyers and renters over the last two years. The median home sales price in the U.S. jumped by nearly $100,000 from the first quarter of 2020 to the first quarter of 2022 amid low interest rates and a stronger-than-expected pandemic economy. Rents were flat for much of 2020 with COVID-related renter protections and rental assistance programs in place but … END_OF_DOCUMENT_TOKEN_TO_BE_REPLACED 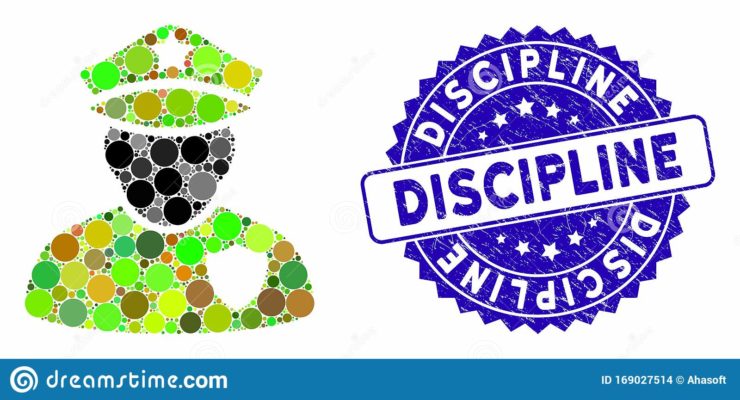 The Police Accountability Board has completed its first full week of accepting complaints. Since opening for investigations on June 20th, 50 people have reached out to the PAB for help in identifying and reporting instances of police misconduct. Between June 20th and June 26th 2022: Case managers processed 50 complaints. 27 were reported by a victim,18 by a witness or other party. The preferred method of contact was via phone or … END_OF_DOCUMENT_TOKEN_TO_BE_REPLACED 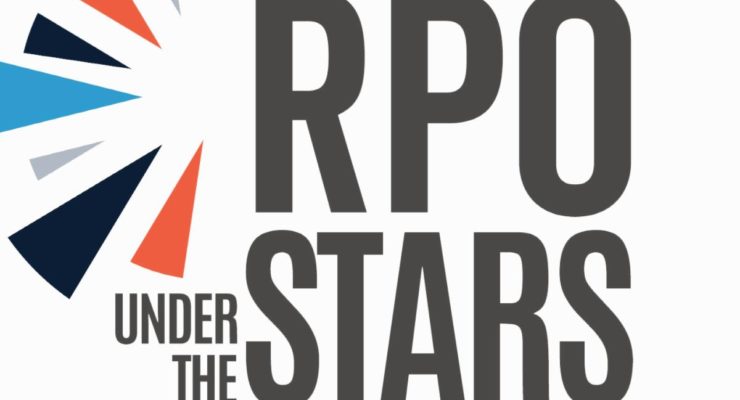 RPO Under the Stars is the next big event in the new Downtown Definitely series. The free concert is Friday, July 8 on Parcel 5, 285 E Main St, Rochester, featuring the Rochester Philharmonic Orchestra led by Principal Pops Conductor, Jeff Tyzik. No tickets are required. Bring a blanket and chairs. Grounds open at 5:30 p.m. with food and drinks available for purchase. Sidewalk astronomy will be set up with telescopes for … END_OF_DOCUMENT_TOKEN_TO_BE_REPLACED 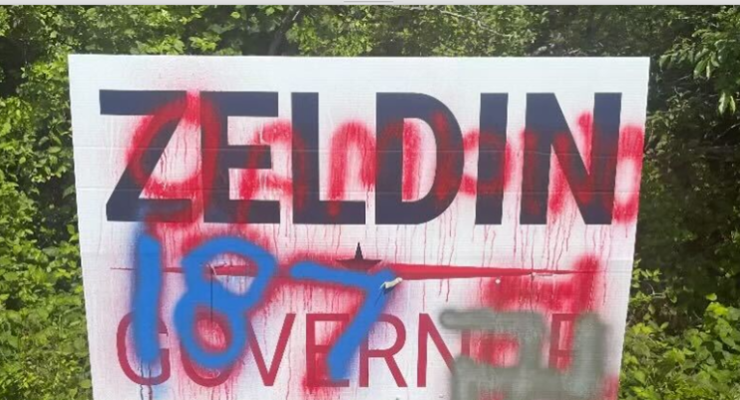 This weekend, Congressman Lee Zeldin (R, NY-1), the Republican Party and Conservative Party designee for Governor who would become the first Jewish Republican Governor of New York, released the following statement after a Zeldin for New York campaign sign was vandalized with antisemitic death threats in Huntington, New York. A swastika was spray painted next to the numbers 187, which, as the California penal code for murder, has been … END_OF_DOCUMENT_TOKEN_TO_BE_REPLACED