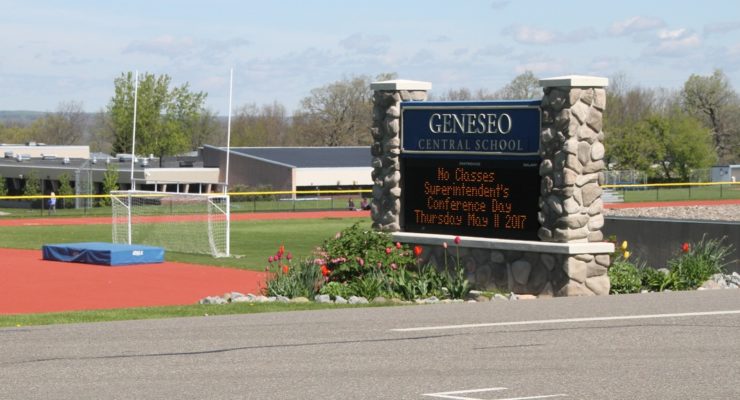 GENESEO – Geneseo Central School Superintendent Tim Hayes released a statement to the school Thursday morning asking for thoughts and prayers for the victims of Wednesday's school shooting in Florida, urging that something be done about guns, mental health and violence, and asking the public to speak up if they see something suspicious. Hayes' message to the school, which he later released to the public, is as follows: My Dear … END_OF_DOCUMENT_TOKEN_TO_BE_REPLACED

AVON — The Avon Braves defeated the Cal-Mum Raiders 66-56 as both teams wrap up the regular season. Connor Taylor led the Braves with 21 points and Aaron Ghent added 15 points. Jon Boilard led the Raiders with 18 points and Vin Molisani added 12 points. Avon broke the game open in the 2nd half with a 15 point run. The big Brave victory means that Cal-Mum, LeRoy and the Braves will all share the D-2 title for the 2nd consecutive … END_OF_DOCUMENT_TOKEN_TO_BE_REPLACED 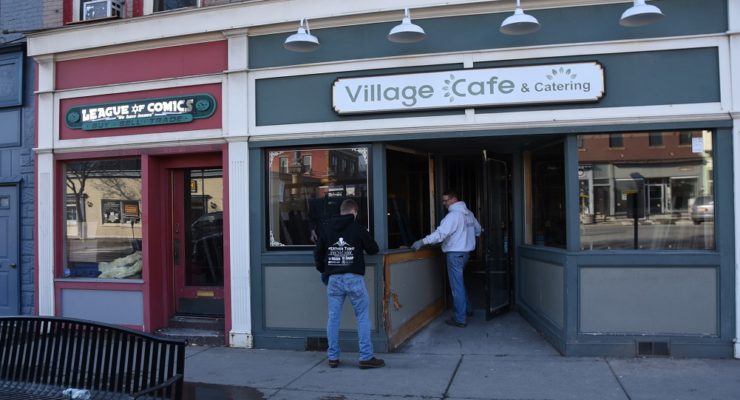 GENESEO – The Village Café and League of Comics is being renovated into a dental office. The transition came quietly because there is no extensive exterior renovation planned and the use is already an allowed use in the district. The plan is to have a pediatric dentist there but mainly an orthodontist. The Village confirmed that no Village Planning Board action was necessary. The internal renovations began months ago and continue as … END_OF_DOCUMENT_TOKEN_TO_BE_REPLACED 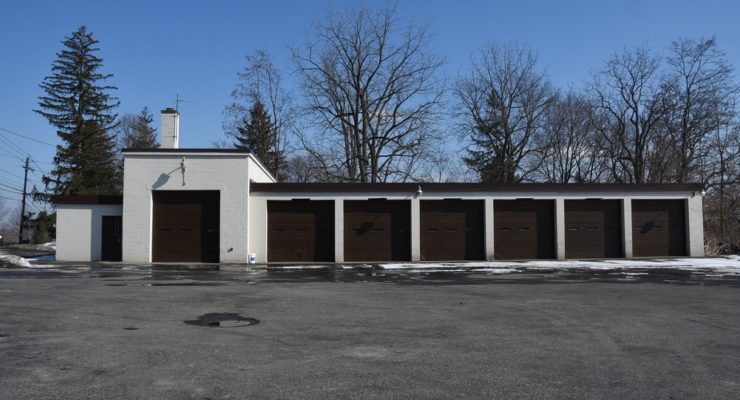 GENESEO – A local property owner is looking to breathe new life into the old school bus garage on 20A in Geneseo. The building has been a bus garage for so long it is hard for some residents to imagine it as anything else. But Sam Cottone took a look at it and saw potential for businesses. "We're looking at splitting it up, putting a nice facade on it," said Cottone. "I like where the property sits. It has great parking, and is easily … END_OF_DOCUMENT_TOKEN_TO_BE_REPLACED 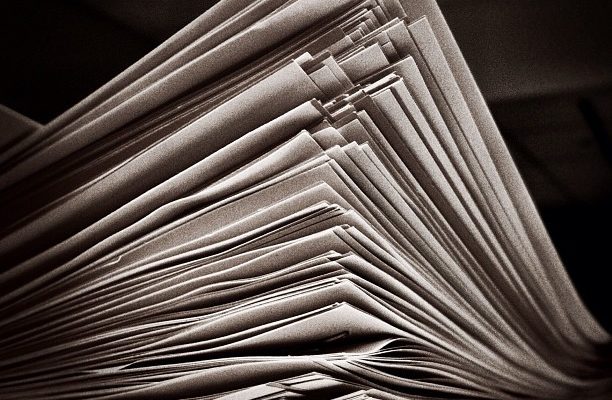 LIVINGSTON COUNTY – Livingston County's Cold War veterans now have a permanent real property tax exemption. A press release from Livingston County announced that the law originally had a 10-year 'rolling' time limit. Since it was passed in 2008, the first exemptions were set to expire in 2019. The amendment eliminates that time limit and makes the exemption permanent. The Amendment reads as follows: Section 1 of Local Law No. 6 of the … END_OF_DOCUMENT_TOKEN_TO_BE_REPLACED 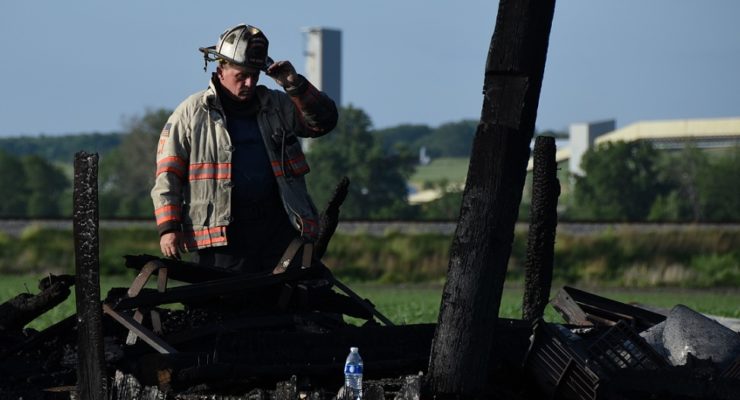 GENESEO — The Geneseo-Livonia-Avon Lakers (7-14) defeated Geneva 3-2 in the fist round of the Section V playoffs. The come-back win was  led by Michael Walton and Mitchell Hitchcock who each had 1 goal and 1 assist. Issac Sweet had 19 saves. Teddy Christensen-Cook had 21 saves for Geneva. Geneseo will face top seeded Brockport tomorrow. … END_OF_DOCUMENT_TOKEN_TO_BE_REPLACED 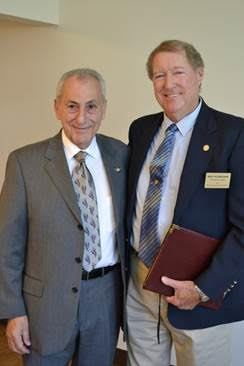 LIVINGSTON COUNTY – Assemblyman Joe Errigo announced the opening of his new satellite office in Hornell City Hall on Monday. According to a press release from Errigo's office, the new office on the third floor of the will open Feb. 22 and will be managed by Mike Palmesano. The office will be open on the second and fourth Thursday of each month from 2 p.m. to 4 p.m. ''Mike has been an invaluable member of my team and has consistently kept me … END_OF_DOCUMENT_TOKEN_TO_BE_REPLACED 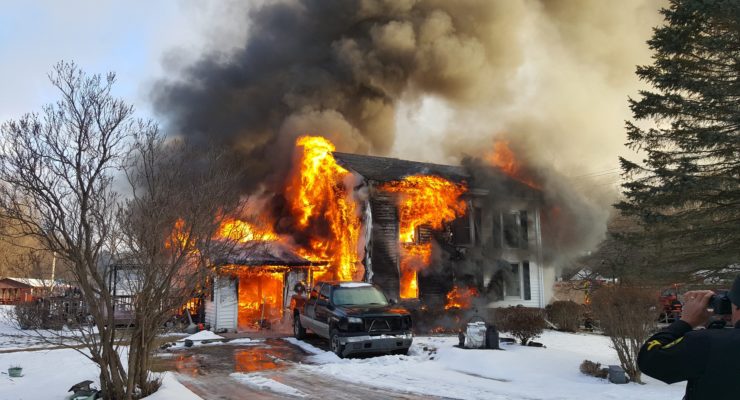 MOUNT MORRIS – Law enforcement has ruled out the possibility that the fire that destroyed a home on Dutch Street Road was criminal in nature. Livingston County Sheriff Thomas Dougherty said that the investigation is now in the hands of the Livingston County Office of Emergency Management. "Our investigation is closed as non-criminal," said Dougherty. The Office of Emergency Management has not yet made comment on the status of their … END_OF_DOCUMENT_TOKEN_TO_BE_REPLACED