On January 23, 2020, at approximately 5:00 p.m., Michael E. Hall, 55, from Cato, NY was operating a snowmobile on the property located at 1058 Spring Lake Road in the town of Conquest.  Investigation revealed Hall lost control of his snowmobile and struck a parked farm implement causing serious physical injury.  Hall was transported by ambulance to Auburn Community Hospital where he succumbed to his injuries. The investigation is continuing. … END_OF_DOCUMENT_TOKEN_TO_BE_REPLACED 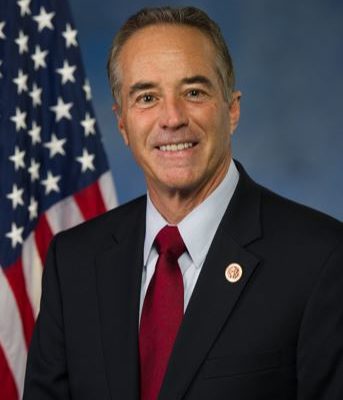 Chris Collins, Republican Congressman representing New York’s 27th District, was convicted on Jan. 17 of federal securities fraud and lying to the FBI. He was sentenced to 26 months in jail, a $200,000 fine, and a year of supervised release. Collins narrowly won his last election despite the charges, defeating challenger Nate MacMurray. However, he has since resigned the post, leaving the district unrepresented. Governor Andrew Cuomo has … END_OF_DOCUMENT_TOKEN_TO_BE_REPLACED 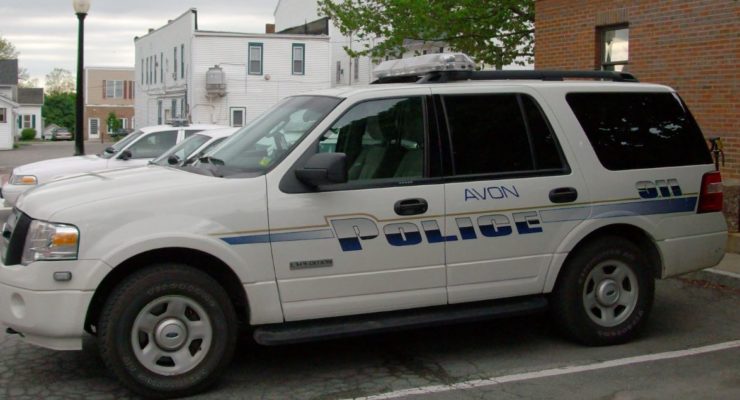 Geneseo Police Chief Eric Osganian has released the weekly activity report for the Geneseo Police Department. January 13 GPD stopped a vehicle on Highland Road and the driver, Randy Tubiolo, from Lakeville, NY was charged with felony DWI, failure to keep right, and operating without an ignition interlock device. GPD responded to the Country Lane Apartments for a welfare check. GPD responded to the Highlands Apartments for a child … END_OF_DOCUMENT_TOKEN_TO_BE_REPLACED 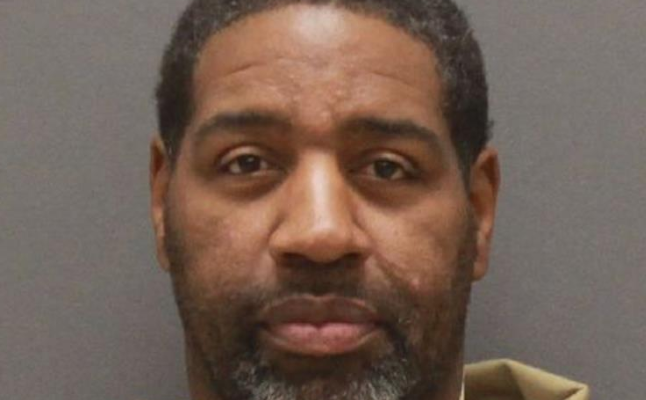 The Livingston County Drug Task Force reports the arrest of a Rochester man following an investigation into the sale of crack cocaine in the Dansville area. Gary Howard, age 55, was arrested on January 10, 2020 by members of the Drug Task Force. Howard was charged by the Sheriff’s Office with one (1) count of Criminal Sale of a Controlled Substance in the third degree (class B felony) and one (1) count of Criminal Possession of a Controlled … END_OF_DOCUMENT_TOKEN_TO_BE_REPLACED

The New York State Police investigated a one car fatal motor vehicle crash which occurred Friday, January 17, 2020, at 8:30 p.m. on Langdon Hill Road in the Town of Erin. The investigation revealed the vehicle was operating westbound on Langdon Hill Road when the operator lost control and went off the north side of the roadway striking several trees.  A 17-year-old female passenger in the vehicle, Alecia I. Sedlak, was pronounced deceased at … END_OF_DOCUMENT_TOKEN_TO_BE_REPLACED 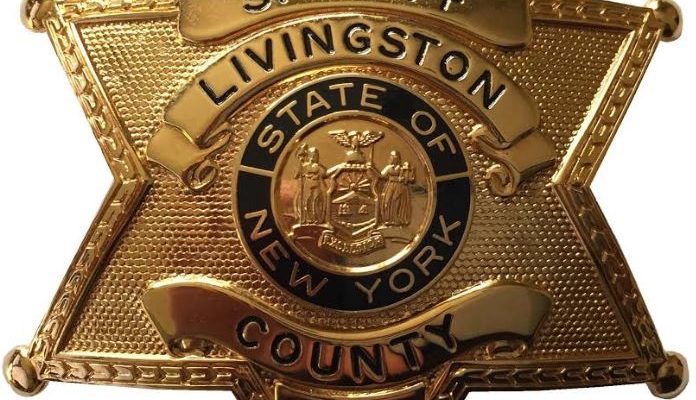 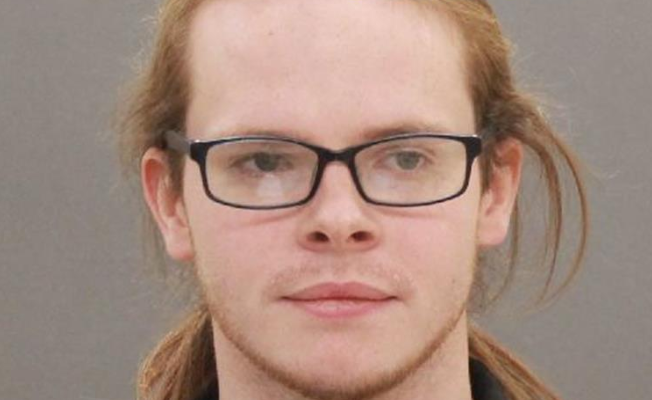 The Livingston County Drug Task Force reports the arrest of a Livonia man following an investigation into cocaine sales in the Village of Geneseo.  Justin T. Brisbane, age 21, was arrested on January 9, 2020 by members of the Livingston County Drug Task Force. Brisbane was charged by the Geneseo Police Department with two (2) counts of Criminal Sale of a Controlled Substance in the third degree (class B felonies) and two (2) counts of Criminal … END_OF_DOCUMENT_TOKEN_TO_BE_REPLACED

Valentino Shine, Sr., 52, of Buffalo who was convicted following a jury trial of five counts of sex trafficking, and one count each of sex trafficking conspiracy, narcotics conspiracy, using and maintaining a drug-involved premises, and possession with intent to distribute crack cocaine, was sentenced to serve 30 years in prison by Chief U.S. District Judge Frank P. Geraci, Jr. He was also ordered to pay $73,600 to the victims of his … END_OF_DOCUMENT_TOKEN_TO_BE_REPLACED 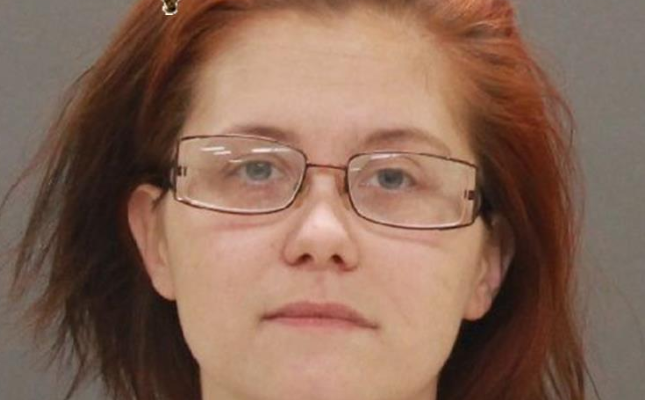 Livingston County Sheriff Thomas J. Dougherty reports the arrest of a registered sex offender after an investigation by the Livingston County Sheriff’s Office in coordination with the Bath Police Department. On January 8, 2020 Katrena M. Loveland, age 31 from West Sparta NY was arrested and charged with Failure to Register and Verify, a class E felony in the NYS Corrections Law. The New York State Corrections Law states that any sex … END_OF_DOCUMENT_TOKEN_TO_BE_REPLACED