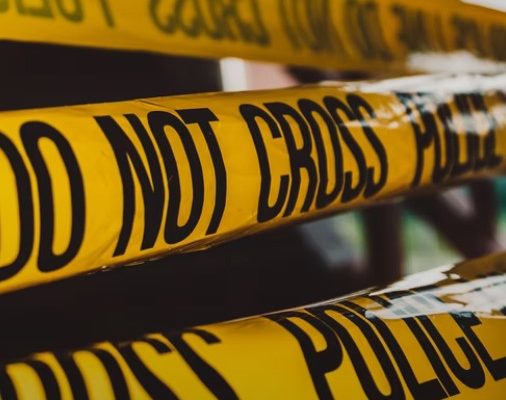 EMBARGOED UNTIL JUNE 15 @ 5:00 AM Attorney General Merrick Garland will be in Buffalo TOMORROW to meet with the family members of the 10 victims killed and survivors of the mass shooting at Tops on Jefferson Avenue.        10:40 am: (Open Press)       Attorney General Garland and U.S. Attorney Ross will pay their respects at the site of the shooting. Please be in place at the corner Jefferson and Landon NO LATER … END_OF_DOCUMENT_TOKEN_TO_BE_REPLACED 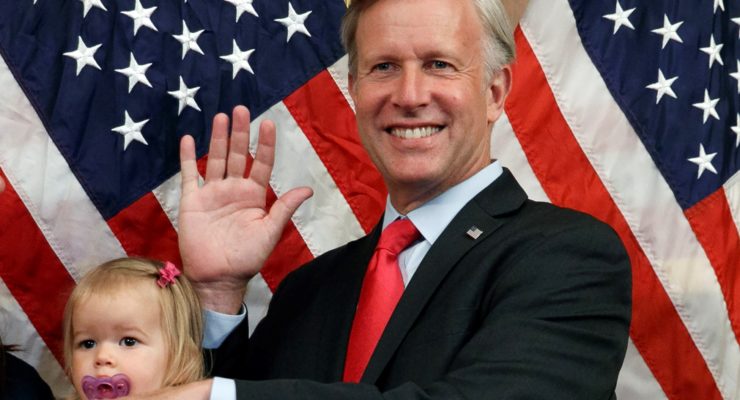 The following statement can be attributed to Livingston County Conservative Chairman Jason J. McGuire upon the news that Congressman Chris Jacobs (NY-27) will decline the party’s nomination and not seek reelection. McGuire said: “I believe Mr. Jacobs to be a man of character who has taken principled positions, but his recent announcement was not reflective of the district he currently represents or of the one he … END_OF_DOCUMENT_TOKEN_TO_BE_REPLACED 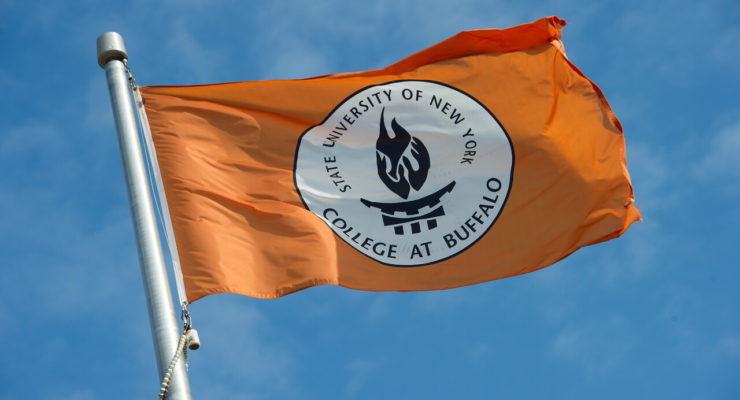 Buffalo State College is pleased to recognize the following students who have been named to the Spring 2022 Dean's List. In general, students who have completed at least 12 credit hours and who have attained a GPA of 3.5 or higher qualify for the Buffalo State dean's list. Full criteria and grade-type exceptions can be found in the undergraduate catalog. Jayde Wilkin-Smith of Lakeville (14480) Leanne Camuto of Dansville … END_OF_DOCUMENT_TOKEN_TO_BE_REPLACED

A Buffalo, New York man who traveled to Western North Carolina to engage in sexual activity with a minor was sentenced to 25 years in prison today, announced Dena J. King, U.S. Attorney for the Western District of North Carolina. In addition to the prison term imposed, Allen Roger Cobb, 63, was ordered to serve a lifetime of supervised release and to register as a sex offender. Ronnie Martinez, Special Agent in Charge of Homeland … END_OF_DOCUMENT_TOKEN_TO_BE_REPLACED

100% of funds raised benefit victims’ families, survivors, and those impacted Tops Markets and the National Compassion Fund, the 501(c)(3) nonprofit that distributes charitable contributions in the aftermath of mass casualty crimes, today announced the co-chairs of the Buffalo-community Steering Committee. This committee will be led by Reverend Mark Blue, pastor of Second Baptist Church in Lackawanna and President of the Buffalo … END_OF_DOCUMENT_TOKEN_TO_BE_REPLACED

Dear Neighbor, It has been over a week since Buffalo, WNY and the nation were left horrified by the evil act of violence at a Tops supermarket.  Now, we are confronted with an inexplicable assault at an elementary school in Texas.  The senseless murder of innocent people forces us to cope with multiple emotions, including shock, sadness, grief and anger. My deepest condolences go to the families and friends of the victims of both of … END_OF_DOCUMENT_TOKEN_TO_BE_REPLACED 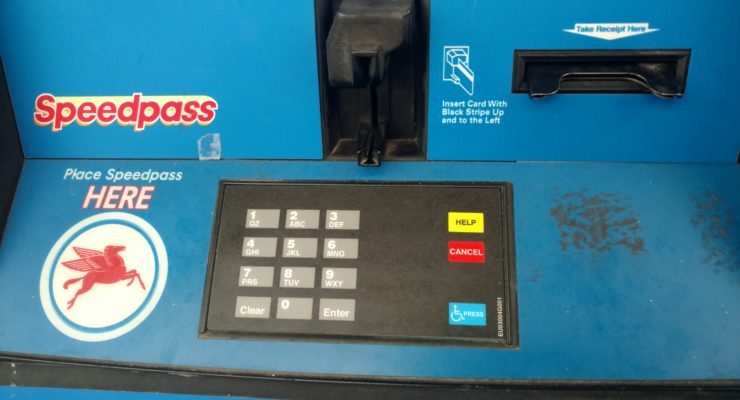 As the average price for a gallon of gas has increased over 50% from last year, the Livingston County Board of Supervisors voted last week to give motorists some relief at the pump. The Board has issued a temporary cap on the collection of County sales tax on retail motor fuel at $3.00 per gallon. This measure takes effect June 1, 2022, and will expire at the end of the year, which coincides with the tax holiday state lawmakers agreed upon as … END_OF_DOCUMENT_TOKEN_TO_BE_REPLACED 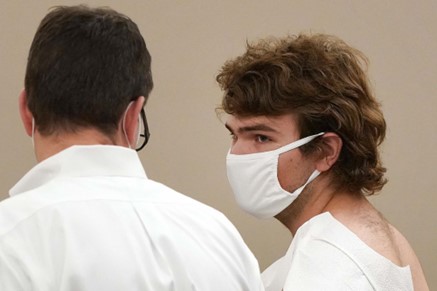 A mass shooting at the Jefferson Rd., Buffalo Tops, resulted in at least ten fatalities and 6 others injured on Saturday, March 14. According to witnesses, an 18-year-old Caucasian man came into the store in full camouflage and a black helmet, also wearing body armor. A retired Buffalo police officer who was working as security at the store, shot him, but because of the body armor, it had little effect.  The shooter returned fire, … END_OF_DOCUMENT_TOKEN_TO_BE_REPLACED 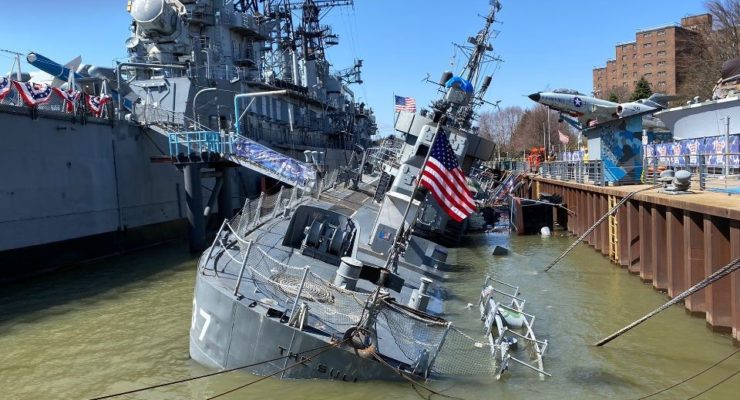 The work is continuing as divers work to plug holes in the USS Sullivan, currently docked at the Buffalo Naval and Military park.  The ship was discovered to have lost electric, and to be  sinking on April 13, 2022, and starting to tilt to one side, from a severe hull breach. Divers have been in the water trying to plug holes, including ventilation holes which should be above water, but are now under water, and taking in water.  So … END_OF_DOCUMENT_TOKEN_TO_BE_REPLACED 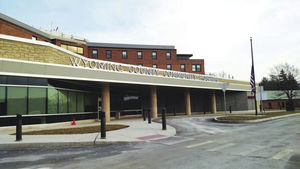 A popular bone and joint orthopedi practice, based in Warsaw, NY led by Dr.Paul Mason, has recently signed a contract with  Bertrand Chaffee Hospital in Springville, NY. Mason's contract termination by the Wyoming County Community Health System caused controversy in the area, since the practice handled many orthopedic joint and bone cases for the hospital, and was very popular. In addition, he earned millions of dollars  for the hospital, … END_OF_DOCUMENT_TOKEN_TO_BE_REPLACED