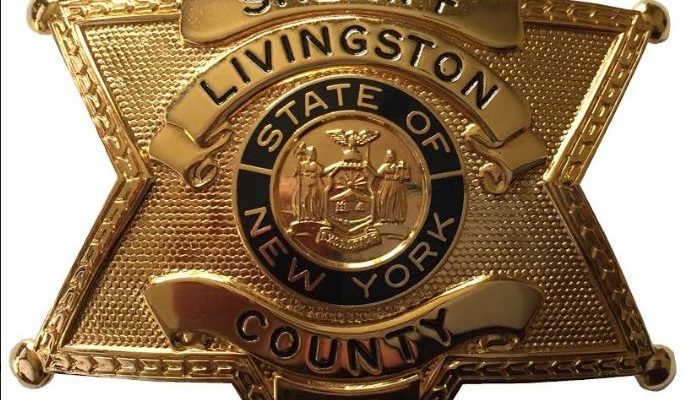 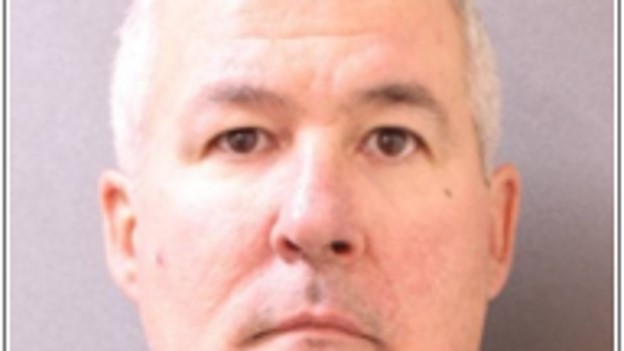 Canandaigua police have announced the arrest of Todd Smith, 51, of Canandaigua for the Oct. 23 “hit and run” accident on Canandaigua, on Main St., near Niagara Street. The accident occurred as Edwin Wesley, 62,  was in the crosswalk, in a motorized wheelchair, attempting to cross The street.  He was hit BY A 1956 Ford pick up truck which immediately left after impact.  Wesley was airlifted to Strong Memorial Hospital, where he later … END_OF_DOCUMENT_TOKEN_TO_BE_REPLACED 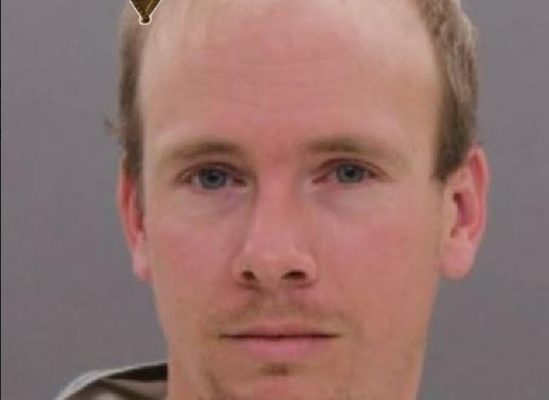 Sheriff Thomas J. Dougherty reports the arrest of a Caledonia resident on a felony charge following an investigation  by the Sheriff’s Office.   On November 7th, 2021, at approximately 6:30pm, Deputy Cheyenne Masiello investigated the report of a possible violation of an  order of protection that allegedly took place earlier on the same date at an address on Caledonia-Avon Road (State Route 5), in the  Town of Caledonia.  The investigation … END_OF_DOCUMENT_TOKEN_TO_BE_REPLACED

State Police confirmed that  passenger Richard Sciascia, age 53, from Rochester has died from his injuries from the car crash on November 1st in the town of Farmington. State Police identified another individual that were seriously injured in the accident on November 1, 2021, in Farmington.  The operator of the vehicle that was struck from behind is William Lovetro, age 62, from Rochester is still in critical Condition at Strong … END_OF_DOCUMENT_TOKEN_TO_BE_REPLACED 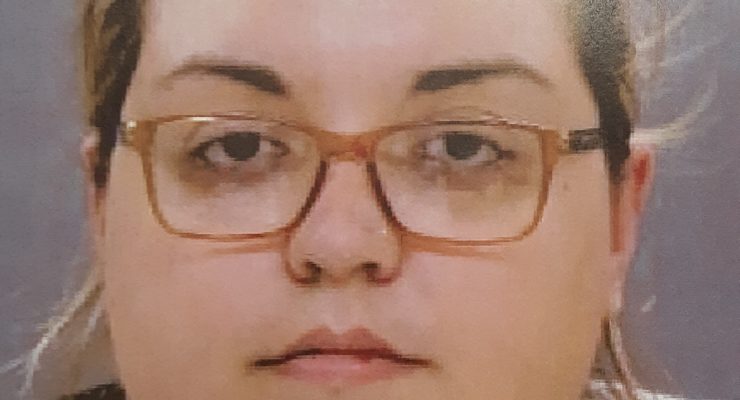 Reported By Steve Weider The Livingston County Sheriff's Department held a press conference on Tuesday, Nov. 9, to announce the arrests of three suspects involved in a recent rash of “smash and grab” burglaries. Over 20 businesses were broken into in Genesee, Livingston, Monroe, Steuben and Wayne counties in recent months, with the main item stolen thousands of dollars of cigarettes. Due to the widespread and similar … END_OF_DOCUMENT_TOKEN_TO_BE_REPLACED 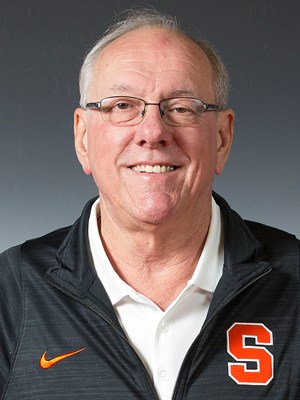 SU Coach Jim Boeheim watched both son Jimmy, Jr., and Buddy scored 36 points in the Orangemen 97-63 victory over Layfette. Jimmy transferred to the program his father, Jim, has headed for 46 seasons, from Cornell, which had its last season along with the rest of the Ivy League canceled because of COVID-19. The Orange shot over 50% from the floor as they dominated play over Layfette from the first quarter on. … END_OF_DOCUMENT_TOKEN_TO_BE_REPLACED 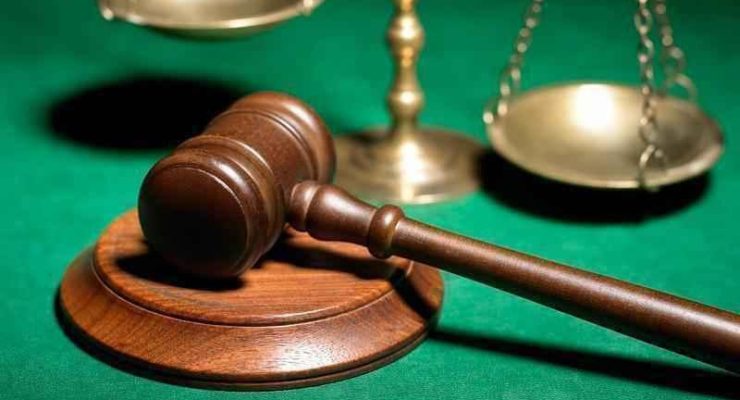 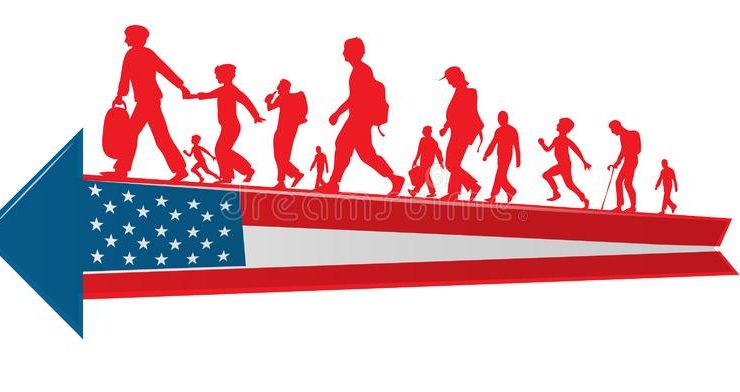 Congressman Chris Jacobs (NY-27) cosponsored the Illegal Immigrant Payoff Prohibition Act to prevent the United States Department of Justice (DOJ) from providing payments to illegal immigrants stemming from claims following their illegal entry into the United States. “The administration’s secret plan to reward illegal immigrants with $450,000 each for breaking our laws is sickening, and it should be insulting to every American. This … END_OF_DOCUMENT_TOKEN_TO_BE_REPLACED