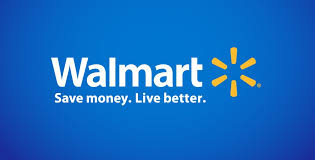 GENESEO — At Monday's regular board meeting for the Village of Geneseo, Trustees learned two things:  Taxes are going up on residents and businesses in general; and the Town of Geneseo has cut a deal with Walmart lowering the retail giant's taxes. According to a letter from Town Supervisor William Wadsworth that Mayor Hatheway referred to during the Board meeting, Walmart recently initiated negotiations by asking for a 20% reduction in its … END_OF_DOCUMENT_TOKEN_TO_BE_REPLACED

[Updated.] GENESEO —Ecstasy craving druggies botched a robbery of a local man in the Village of Geneseo this week. According to a press release from Geneseo Village Police Chief Eric Osganian, Joseph Hobika, 21, Vincent Guarno, 20, David Lasek, 19, and Joseph Partipelo, all from Utica, were charged with Robbery in the First Degree. Allegedly, the  individuals traveled to an address in the Village of Geneseo, displayed a firearm, and stole a … END_OF_DOCUMENT_TOKEN_TO_BE_REPLACED 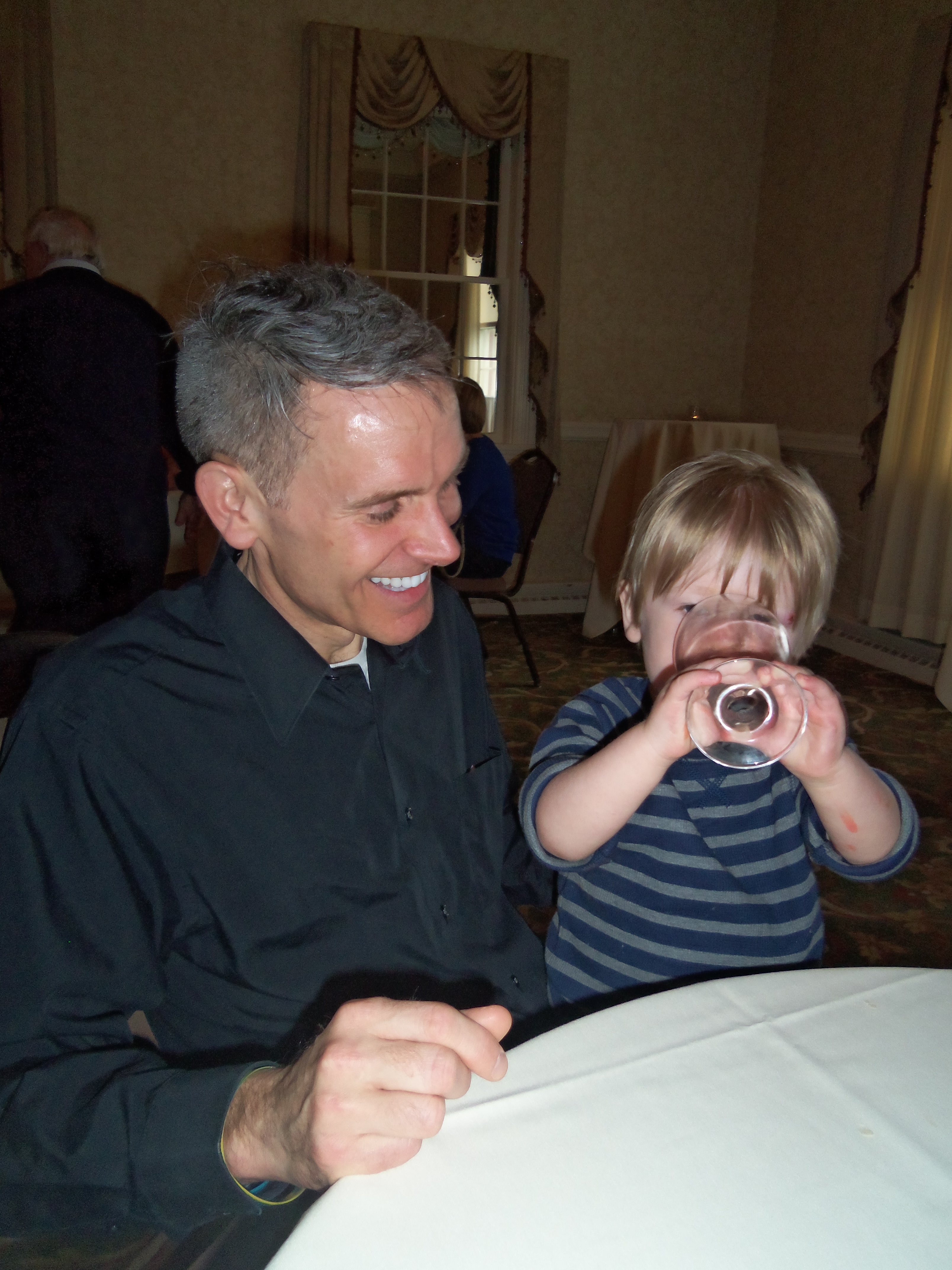 GENESEO — The Arc of Livingston and Wyoming County announced Friday that the organization has reached its $800,000 goal in its “Open Doors” fundraising capital campaign. Supporters of the campaign gathered at the Big Tree Inn for a reception to celebrate meeting the monumental goal of $800,000 in the past four years. Since 2011, the Arc has been raising money to fund the Lehman School, a new facility for their KidStart Program.  This … END_OF_DOCUMENT_TOKEN_TO_BE_REPLACED 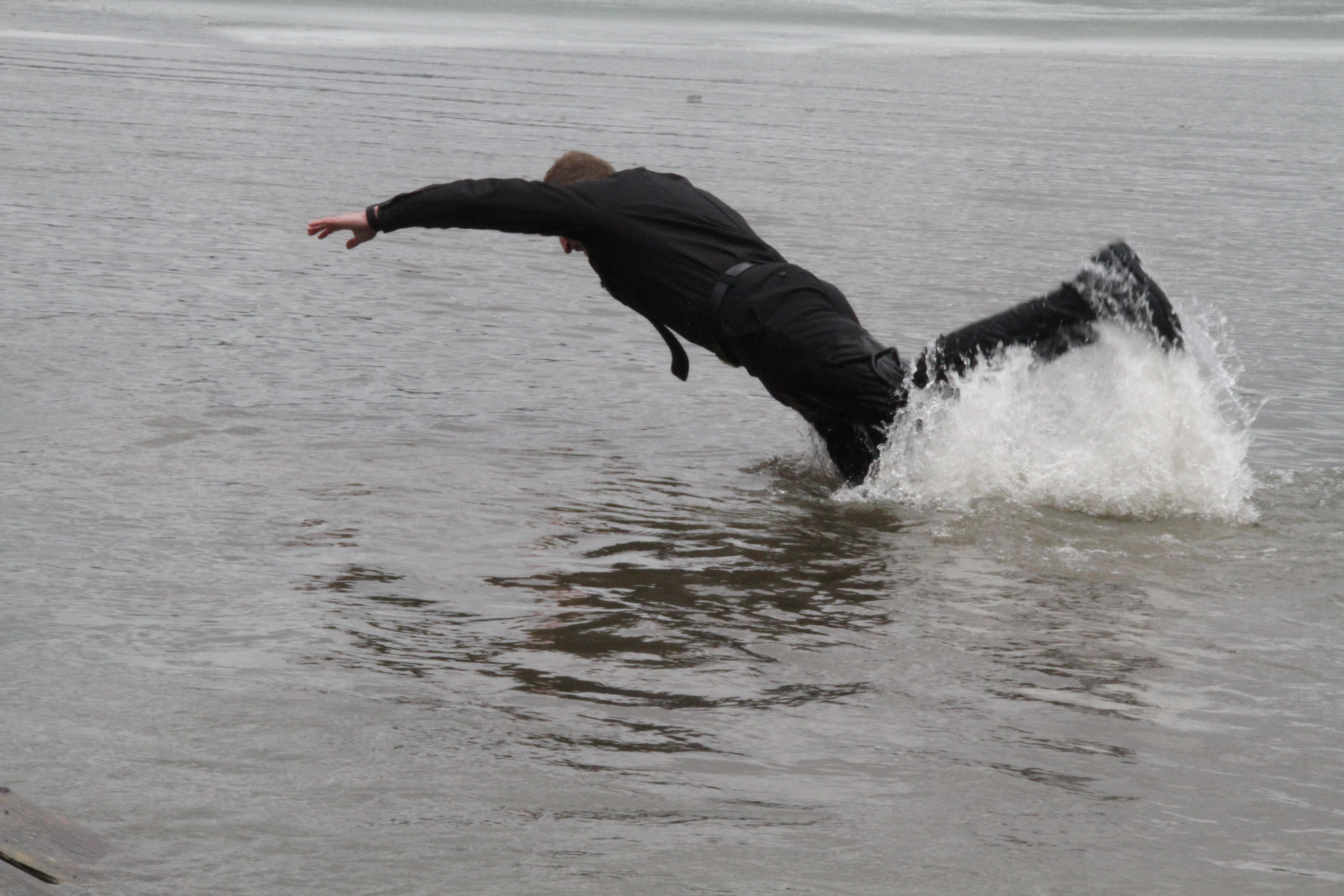 CONESUS — For the fourth year in a row The Beachcomber held their Polar Bear Plunge to benefit The Vincent House, a non-profit hospice facility. An estimated 400 people came from as far as South Carolina on Saturday to raise money and support the cause. Notable among the participants was Livingston County Sheriff Tom Dougherty, who opted to do the plunge in his sheriff's uniform. "When they asked me to do this they asked me as the sheriff," … END_OF_DOCUMENT_TOKEN_TO_BE_REPLACED 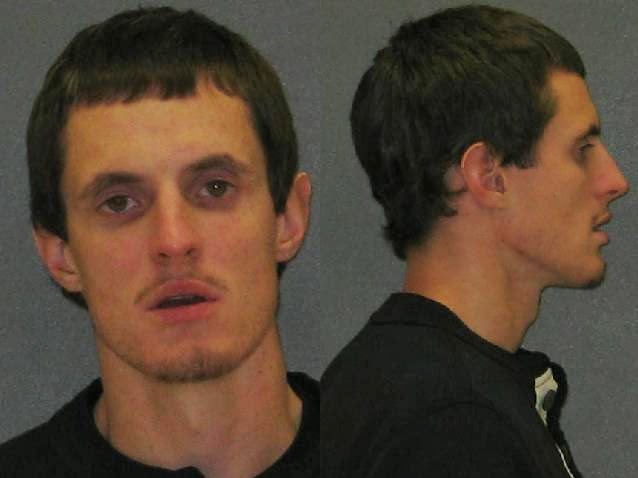 GENESEO, NY — A Conesus man, one of two people charged so far in a string of burglaries around Conesus Lake, could be facing life in prison.  Jerred King, 31, is currently being held on charges in the case in the Livingston County Jail.  On Thursday, King appeared in Livingston County Court before Judge Dennis Cohen in an early stage of the legal proceedings against him. The harsh sentencing possibility came up during a discussion of status, … END_OF_DOCUMENT_TOKEN_TO_BE_REPLACED

GENESEO — A check cashing con artist from Illinois was apprehended at the Geneseo Sears store after he attempted to cash a fraudulent check. According to a press release from Sheriff Thomas Dougherty, Ivan Walton Jr., 21, from Sauk Village, Illinois was charged with felony Criminal Possession of a Forged Instrument and the misdemeanor charge of Criminal Impersonation for attempting to use another’s identity.  The arrest was the result of a 911 … END_OF_DOCUMENT_TOKEN_TO_BE_REPLACED

GENESEO, NY -- A Livingston County jury found Crystal Beasley guilty Wednesday of Assault in the first degree and Criminal Possession of a Weapon, 4th degree. Testimony concluded Wednesday afternoon at about 3:30 p.m., and the jury of 9 men and 3 women returned its verdict about 3 hours later. Beasley was charged in the stabbing of Alisha Rawls in Dansville on October 8th, 2013. … END_OF_DOCUMENT_TOKEN_TO_BE_REPLACED

CONESUS — The fourth annual Polar Bear Plunge at The Beachcomber on Conesus Lake will take place April 5th. The event will be raising money for The Vincent House, a non-profit hospice facility in Wayland. "The money goes directly to the house, which is not for profit, and assists them with the bills and whatever the medical needs are. It is truly a wonderful organization," Beachcomber co-owner Mary Alice said. Last year this same event drew … END_OF_DOCUMENT_TOKEN_TO_BE_REPLACED