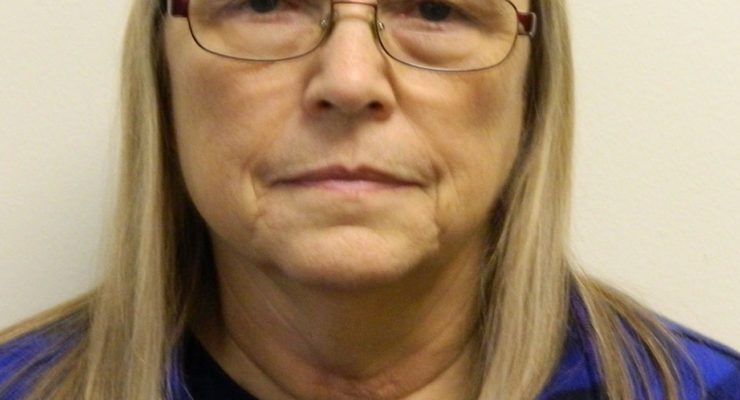 Each year, the American Legion Posts, Counties and Districts submit nominations for the American Legion Department of NYS Law and Order and First Responder Awards. These include Police, Firefighters, Correctional Officers, EMTs, 911 Dispatcher and their various Departments. These awards honor those who have given above and beyond to their local community through their extended service or a single seminal act. This June, the LC American Legion … END_OF_DOCUMENT_TOKEN_TO_BE_REPLACED 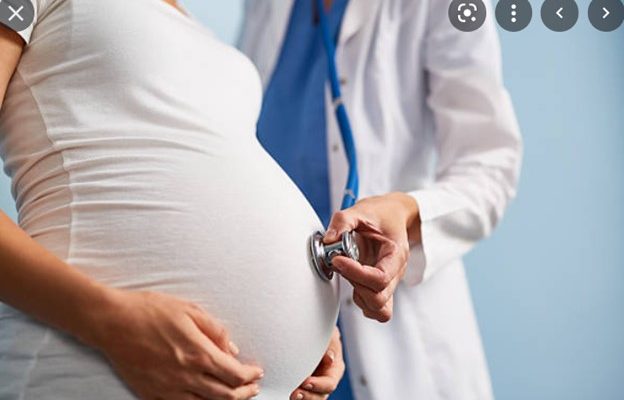 A Rochester gynecologist has been named in a lawsuit charging fraud and malpractice by a Geneseo woman who found that the gynecologist had artificially inseminated her mother, as well as other women, with his own sperm. The lawsuit was filed in Monroe County Court against Dr. Morris Wortman, Genesee Valley Health, and the Center for Menstrual Disorders. The woman became suspicious when she submitted a request to a commercial DNA … END_OF_DOCUMENT_TOKEN_TO_BE_REPLACED 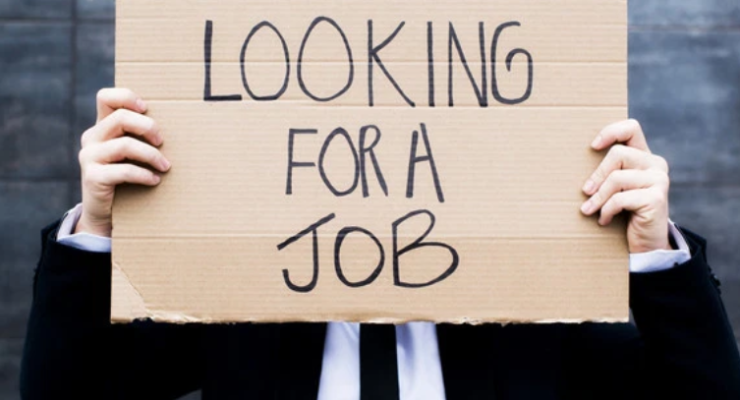 The Livingston County Office of Workforce Development will host a job fair on Tuesday, Sept. 14, 2021, from 4-6 p.m. in the County Government Center at 6 Court Street in Geneseo. The event will feature more than 20 local employers offering job seekers over 200 different positions in a wide variety of fields. Companies such as Barilla America NY Inc., Isaac Heating & Air Conditioning, Sabin Metal Corporation, and SUNY Geneseo will … END_OF_DOCUMENT_TOKEN_TO_BE_REPLACED

Geneseo Police Department Activity Report  Sept. 6 - 12 September 6 (Labor Day) GPD responded to Orchard Street for an intoxicated individual. GPD responded to the NOYES urgent care facility for a medical issue. GPD received a civil complaint regarding a dumpster too close to an apartment at the Meadows Apartments. GPD responded to the South Hill Apartments for a welfare check of a tenant who had a friend that couldn’t reach … END_OF_DOCUMENT_TOKEN_TO_BE_REPLACED 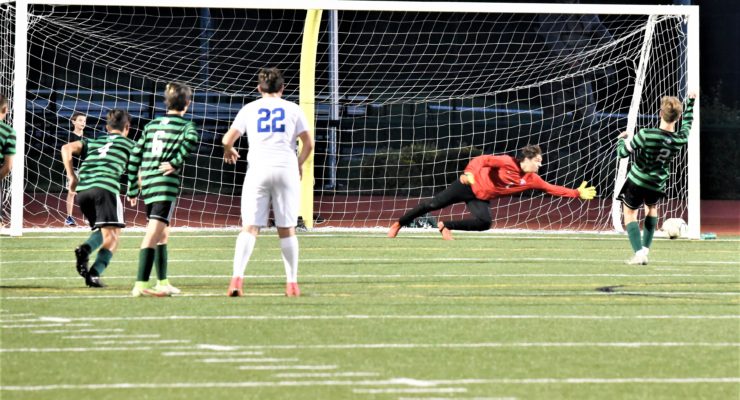 Avon held on for a 2 to 1 victory to take the season opening game at Avon home field.  Both Avon goals were by #2 Lee Hartke. Avon lead 1 to 0 after Hartke's goal midway through the first half. Geneseo tied the score 13 minutes into the second half off a corner kick from #10 James Hy to a head goal by #14 Ethan Bennett. The game decider was at the 70 minute mark after a Geneseo defensive error in the box lead to a penalty kick by Avon … END_OF_DOCUMENT_TOKEN_TO_BE_REPLACED 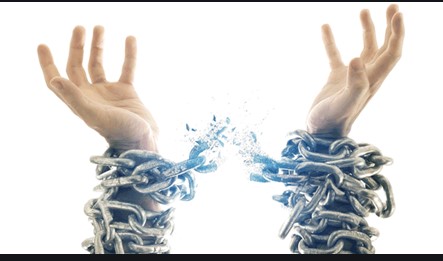 September is Recovery Month. On Thursday, September 23rd at 7 pm at the Geneseo Riviera Theatre, CASA-Trinity and the Geneseo Healthy Campus and Community Coalition will present "Paths to Recovery," a 40-minute film through which you will be introduced to six incredible people and their stories of resilience, survival and recovery. The film was created by SUNY Geneseo Communications student Tessa Hodinger. Individuals featured in the film … END_OF_DOCUMENT_TOKEN_TO_BE_REPLACED 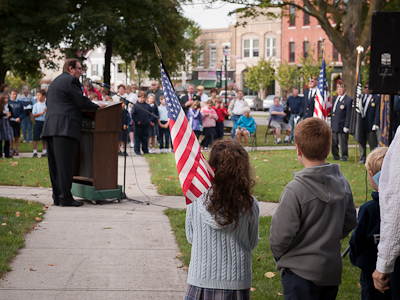 This Saturday will mark 20 years since the attacks of Sept. 11, 2001. Several events are scheduled throughout Livingston County to honor those who lost their lives that day. These events include, but may not be limited to: Avon – St. Agnes School will hold a Remembrance Ceremony for the community, veterans, first responders and students. Patriot Guard Riders will be there to assist in honoring the first responders, military personnel, and … END_OF_DOCUMENT_TOKEN_TO_BE_REPLACED 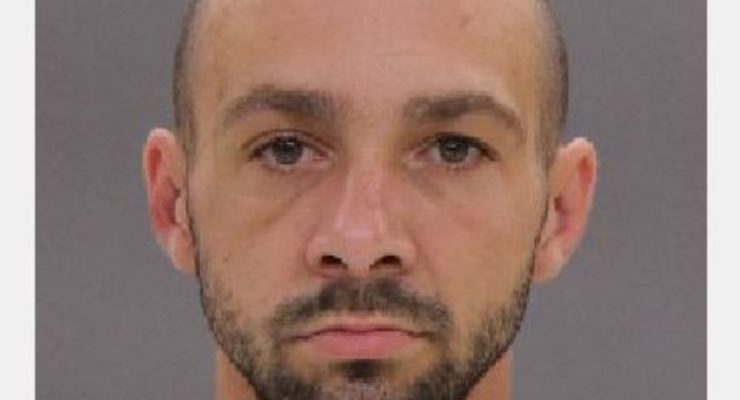 Sheriff Thomas J. Dougherty reports the arrest of a Cayuga County resident on felony charges following an investigation by  the Sheriff’s Office.  On August 23, 2021 at about 9:00am, the Livingston County Emergency Communications Center (E-911) received a call reporting  that a vehicle had just been stolen from an address on South Street, in the Village of Geneseo. The Geneseo Police Department did  respond to the scene for their … END_OF_DOCUMENT_TOKEN_TO_BE_REPLACED

Eric Osganian,Chief of Police submitted the weekly report for the Geneseo Police Department From August 23 - 29th. August 23 GPD stopped a vehicle on South Street and the driver, Brett Hogerman, age 23 from Rochester, NY was charged with aggravated DWI over .18%, DWI, speeding. operating while registration is suspended,and aggravated unlicensed operation in the third degree. GPD responded to Temple Hill … END_OF_DOCUMENT_TOKEN_TO_BE_REPLACED