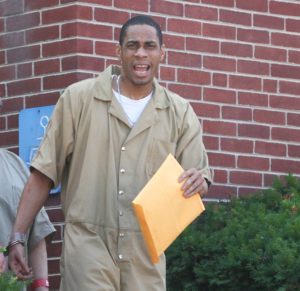 LIVINGSTON COUNTY – The man who failed to negotiate his release and file motions with judges at initial court appearances has finally pleaded guilty to his original felony charge Tuesday morning.

Gay caused a short manhunt in March when he swallowed the baggie (believed to have contained illegal drugs), began overdosing, was rushed to the University of Rochester Medical Center, and escaped from the hospital after a nurse undid his restraints. Federal Marshals found and arrested him near the hospital.

Gay tried to challenge judges’ jurisdiction in local and county court before accepting the help of the Public Defender’s Office.

He will return to Livingston County Court for sentencing. 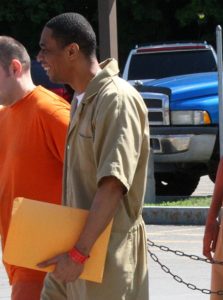 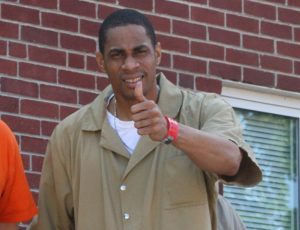