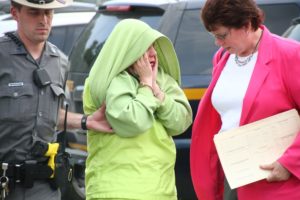 CALEDONIA – The Rochester couple who are charged with murdering and burning the body of Patrice Miller are both sitting in jail cells at the Livingston County Jail.

Aykut Ozkaynak, 35, and Mary Neverett, 42, were both arrested and held in jail without bail for Murder in the Second Degree and felony Tampering with Physical Evidence.

Caledonia Town Justice Mark Riggi is not authorized to set bail on charges of this magnitude. They can apply for bail in Livingston County court at a later date.

Both are accused of killing Miller in Livingston County and setting her body on fire on the side of Lacey Road. The fire was discovered by passersby, who reported the suspicious fire to the police.

New York State Police plan to have a press conference on the investigation at 11 a.m. Friday.

Both defendants are scheduled to appear at separate felony hearings on July 12. There, a justice will decide whether there is reasonable cause to believe that Ozkaynak and Neverett have committed felonies in this case.

New York State Police have worked around the clock since July 4 on this case assisted by the Livingston County Sheriff’s Office and Gates Police Department. Caledonia Police were the first to the scene on July 4 but do not conduct investigations outside of the Village limits, where this scene was. 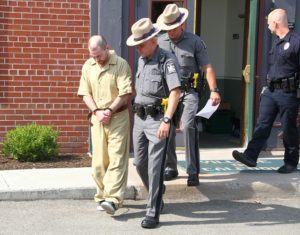 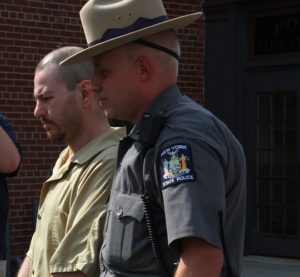 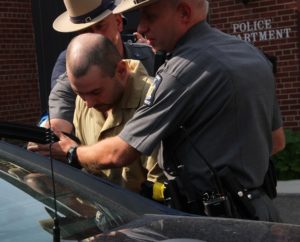 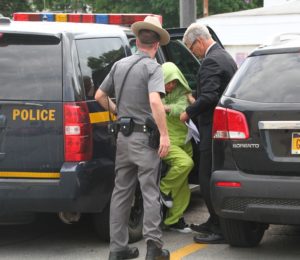 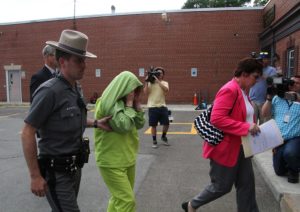