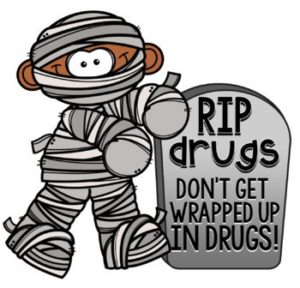 Kevin Miller, at between March 2016, and September 25, 2018, sold cocaine, crack cocaine, marijuana, and heroin in the City of Buffalo and surrounding suburbs. During that time, Miller utilized residences at 45 Easton Avenue and 507 E. Ferry Street in Buffalo to store and distribute the drugs. Also during the same time period, the defendant possessed various firearms, including semi-automatic pistols he posed with online using social media.

On March 31, 2016, New York State parole officers conducted a search at Miller’s parole residence after receiving evidence that the defendant violated his curfew. During the search, parole officers located and seized three digital scales with residue; two bags of ammunition; a quantity of crack cocaine; and a cell phone. Buffalo Police were called and Miller was arrested.

On September 25, 2018, the ATF and Buffalo Police Department executed federal search warrants at 45 Easton Avenue, and on a vehicle used by the defendant. As investigators prepared to enter the residence, they observed an object that was thrown from an upper window at the rear of the house. The object thrown from the window was loaded revolver. During a search of the upper apartment, three vials of marijuana, $411 cash, a large number of empty glass vials, 17 cellular telephones, and four scales were seized. The clothing Miller was wearing in the August 17, 2018, social media video depicting him with a firearm was also located inside the apartment. In addition, a scale and a loaded semi-automatic firearm were found in the basement.