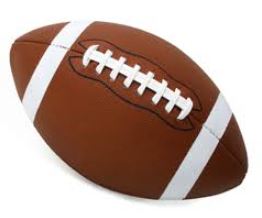 After heavy criticism from outfits like “Outkick.com” and encouragement from President Donald Trump, the Big Ten Football season is on.  This morning’s announcement is a complete reverse of their earlier decision to cancel the entire 2020 season because of COVID-19.

According to the league football games will begin starting the weekend of October 23-24.   This comes just after the school presidents (whose colleges stood to lose large sums of money due to the cancellation) held a conference among themselves.

“Everyone associated with the Big Ten should be very proud of the groundbreaking steps that are now being taken to better protect the health and safety of the student-athletes and surrounding communities,” Dr. Jim Borchers, Ohio State’s head team physician and co-chair of the Return to Competition Task Force medical subcommittee, said in a statement.

“The data we are going to collect from testing and the cardiac registry will provide major contributions for all 14 Big Ten institutions as they study COVID-19 and attempt to mitigate the spread of the disease among wider communities.”