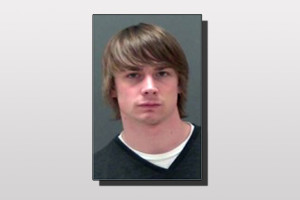 GENESEO — A Chemung County man was arrested for being in possession of a hat trick of hallucinogenic drugs.

According to a press release from the Village of Geneseo Police Department, Nicholas Kane, 23, from Erin, New York is alleged to possess ecstasy, LSD, and cocaine.

Kane was arraigned in front of Geneseo Justice Thomas Bushnell and remanded to the Livingston County Jail in lieu of $10,000 cash / $20,000 bond.