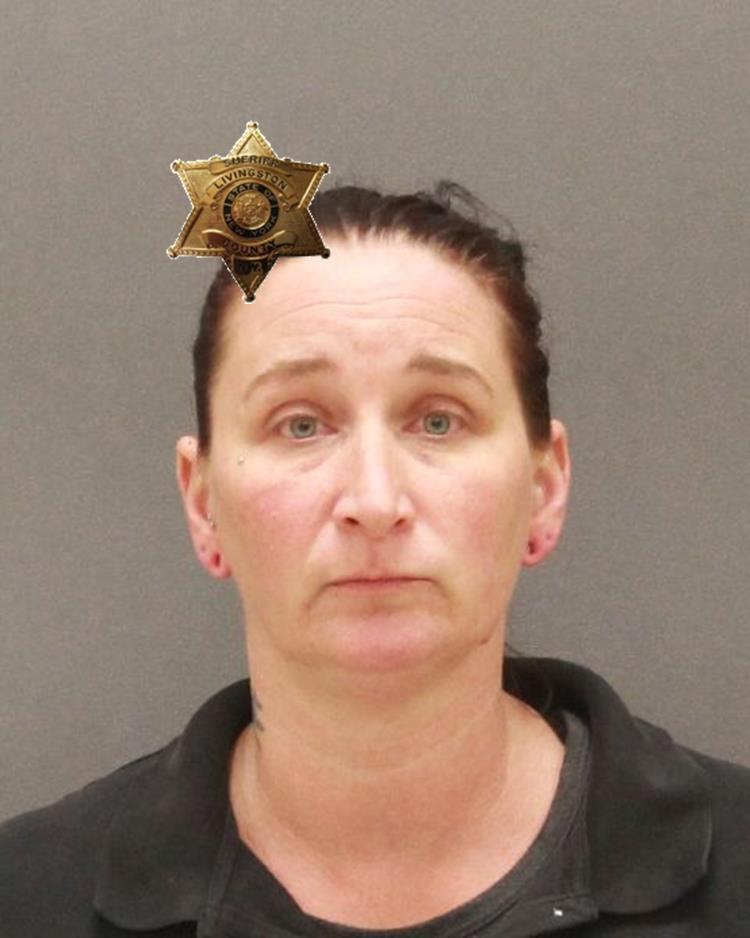 AVON— An Avon woman is behind bars for allegedly raping a minor three years ago.

According to a report from Livingston County Sheriff, Thomas Dougherty, Sheriff’s Deputies responded to an address in Avon on June 24 to investigate the incident. It is alleged that Holly M. Orman, 42, had sexual relations with a 14-year-old while tent camping in the Town of Avon. It is also alleged that there were three other children under the age of nine sleeping in the tent when the incident occurred.

In New York Sate the statue of limitations is 5-years from the time in which the victim turns 18.

The Sheriff’s Office is continuing the investigation with Child Protective Services.