Dear Robert, If you could prevent cancer, wouldn’t you?  You can. In fact, there are two ways to prevent cervical cancer — vaccination and screening. Most cervical cancers are caused by the human papillomavirus (HPV). Being vaccinated against HPV could prevent most cervical cancers. The HPV vaccine is recommended for boys and girls between the ages of 9 and 14, and young adults through age 26. This vaccine provides protection to girls from … END_OF_DOCUMENT_TOKEN_TO_BE_REPLACED 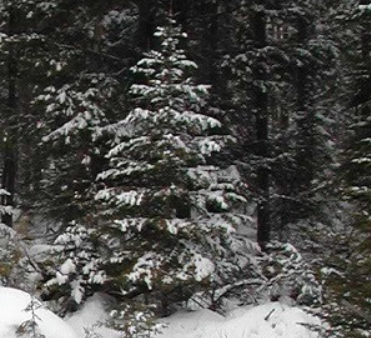 To all our Subscribers, We wish you a Merry Christmas or whatever holiday you personally choose to celebrate.  The important word is to celebrate for this is that time of year to feel a fellowship among all human beings.    Remember to smile and wish goodness upon your neighbor.  It is also a good time to consider forgiving others. Blessed to all. From Robert Publisher of Lake Country Echo and the Genesee Sun … END_OF_DOCUMENT_TOKEN_TO_BE_REPLACED

To Our Readers, The bad guys have been sent away!  Our site was hacked for a couple of days.  The good news is we are back and stronger than ever.  We will be introducing a lot more new material for your benefit beginning the first of January.  Because of the increased variety of articles your feedback on them will be paramount so feel free to write to me at Newsroom@geneseesun.com.  I personally guarantee you are going to enjoy our … END_OF_DOCUMENT_TOKEN_TO_BE_REPLACED 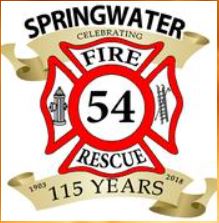 The Springwater Fire Department warns to:  "PLEASE SLOW DOWN, we want to go home to our families. This morning while working a MVC on Indian Valley Road in the Southbound lane we had a vehicle travelling too fast for road conditions lose control of their vehicle, went sideways coming within feet of us. Luckily they didn't hit anyone. Drive safely to road conditions and please when you see emergency lights SLOW DOWN." … END_OF_DOCUMENT_TOKEN_TO_BE_REPLACED

Dansville ArtWorks hosts its annual Student Art Showcase January 4-February 23, with support from this year's sponsor, the Dansville Festival of Balloons Ltd. More than 75 artworks were submitted by students from Dansville, Wayland-Cohocton and York schools with the cooperation of art educators and parents. The exhibit is open to youth in grades K-12 from public, private and home schools in our area. “In keeping with our mission, the Student … END_OF_DOCUMENT_TOKEN_TO_BE_REPLACED

HONEOYE WOMAN STEALS RING : TO PAY FOR FUNERAL Mary Boyd of Honeoye, 75, pled guilty in Ontario County Court for stealing a ring worth about $8,000 from a house she was hired to clean, and then selling the ring to a pawn shop. According to Boyd, she stole the ring to pay for her daughter’s funeral, who died last October. As part of the plea deal negotiated by her lawyer Mollie Dapolito, she will serve 8 weekends in jail, 5 years’ … END_OF_DOCUMENT_TOKEN_TO_BE_REPLACED