LIVINGSTON COUNTY — Frederick Symonds, Jr., 45, was sentenced in Livingston County Court on Tuesday to four years in state prison, to be followed by 10 years probation.  Symonds was found guilty by a jury in December of criminal sex act in the 3rd degree, a class E felony; sexual misconduct; and incest.  The sentence was based on the top charge, the criminal sex act, which carries a fixed sentence of a minimum of four years.  Symonds was charged … END_OF_DOCUMENT_TOKEN_TO_BE_REPLACED

UPDATE:  After officially declaring county roads closed as of 3pm Wednesday due to blizzard conditions, Sheriff Thomas Dougherty announced at around 10pm that roads will be reopening at midnight. ============== Sheriff Thomas J. Dougherty and Emergency Management Coordinator Kevin Niedermaier have announced that as of 3pm Wednesday, the official status for all county roads is ROADS CLOSED EXCEPT FOR ESSENTIAL TRAVEL.  The only permitted … END_OF_DOCUMENT_TOKEN_TO_BE_REPLACED 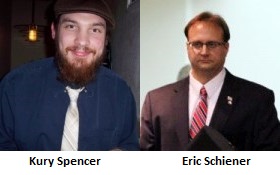 LIVINGSTON COUNTY — According to a statement by Eric Schiener, the former First Assistant District Attorney who originally tried the case against Kury Spencer and won a conviction on assault charges and a seven year prison sentence, Spencer's efforts to appeal his case have come to an end. After nearly six months of deliberation and following a lengthy telephone conference in January, Associate Judge Eugene F. Pigott of the New York … END_OF_DOCUMENT_TOKEN_TO_BE_REPLACED 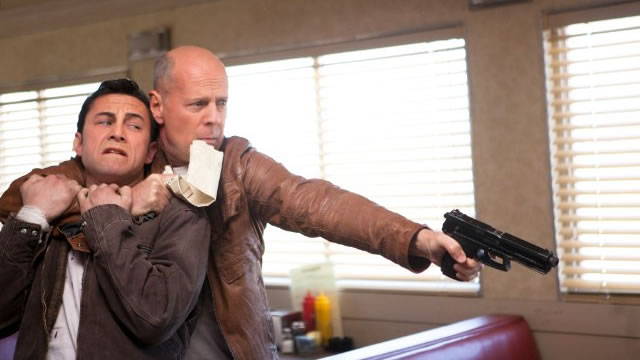 It was just one of those weird, cosmic coincidences that Mr. Peabody and Sherman hit the big screen at just the moment when the Netflix DVD rental of Looper appeared in my mailbox.  Cool!  Two time travel movies in one day! But wait.  Mr. Peabody and Sherman is an animated feature film based on the 1960s “Rocky and Bullwinkle Show” segment about a genius time-travelling dog with a Harvard Ph.D. and his pet boy, Sherman, and their adventures … END_OF_DOCUMENT_TOKEN_TO_BE_REPLACED

Gary Flemke, 61, is likely headed to the Grand Jury on possible murder charges, according to Livingston County Sheriff Thomas Dougherty and District Attorney Greg McCaffrey. The body of Flemke's wife, Marcia Flemke, 58, was found early Saturday morning in the woods behind the couple's home on Bald Hill Road (Rt. 15A) in the Hamlet of Hemlock. The medical examiner has determined the cause of death to be multiple gunshot wounds. At a press … END_OF_DOCUMENT_TOKEN_TO_BE_REPLACED 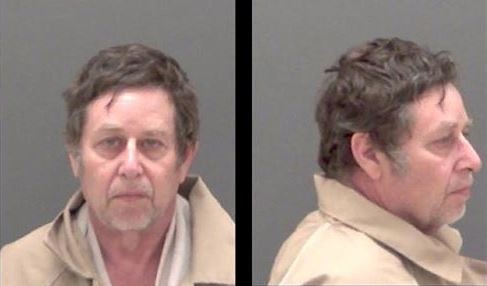 The Livingston County Sheriff's office announced Saturday the arrest of Gary C. Flemke, 61, of Hemlock, on charges of Tampering with Physical Evidence (a Class E Felony). The arrest follows an investigation that began Friday evening, February 28, into the disappearance of a woman, a missing persons report by the woman's out-of-town family, and the discovery of a body behind Flemke's residence. Flemke lives at 5215 Bald Hill Road (Rte 15A) in … END_OF_DOCUMENT_TOKEN_TO_BE_REPLACED 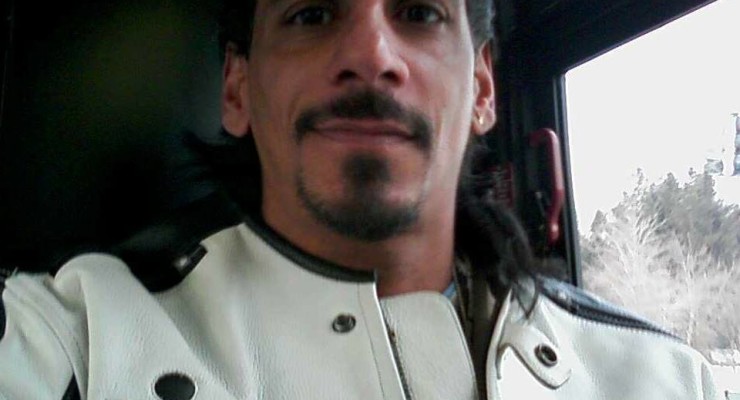 UPDATE: Harris has successfully appealed his guilty plea to attempted promoting prison contraband and will soon return to court to fight the contraband charge. Joseph A. Harris, the man originally charged last year for threatening a Mt. Morris police officer with a knife, was sentenced Thursday in Livingston County Court to 1 year in County Jail, including the more than 6 months already served, and probation. Harris was clearly agitated. … END_OF_DOCUMENT_TOKEN_TO_BE_REPLACED

AVON — An apparently drunken driver was apprehended Monday afternoon by a group of citizens, after driving erratically and sideswiping a tractor trailer on I-390 in the town of Avon. A  Livingston County Sheriff’s office press release reported the arrest of Paul A. Kostraba, 48, of Avon, for several misdemeanor charges including  DWI, Reckless Endangerment in the 2nd Degree, and numerous traffic offenses. The Sheriff’s Department responded … END_OF_DOCUMENT_TOKEN_TO_BE_REPLACED