Dansville Central School Superintendent Paul Alioto made the following announcement on the school's Facebook page: I’m very sad to share the news that our long time Varsity Cheer Coach, Phyllis Greene passed away this morning after a long illness. Phyllis was an extraordinary example to our girls. For 21 years she taught life lessons and modeled the characteristics of perseverance, determination, competitiveness and forgiveness. Phyllis played … END_OF_DOCUMENT_TOKEN_TO_BE_REPLACED 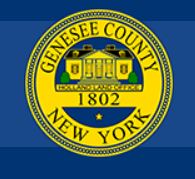 FOR IMMEDIATE RELEASE: 2:41pm, January 30, 2019 Genesee County Sheriff Issues Travel Ban for Genesee County, New York Effective immediately, a travel ban for Genesee County has been issued and will stay in effect until further notice. Blowing and drifting snow have created poor visibility and unsafe/hazardous traveling conditions for motorists. A travel ban means no travel for anyone except emergency vehicles which includes police, ambulance, … END_OF_DOCUMENT_TOKEN_TO_BE_REPLACED

Winter Storms – Red Cross Offers 15 Ways to Stay Safe Winter Storm, Wind Chill Warnings in effect for much of the region Wednesday, January 30, 2019— A winter storm is bringing several inches of snow, high winds, and dangerously cold temperatures and wind chills to the Western and Central New York Region. The American Red Cross has steps you should take to stay safe if you are in the path of winter storms.  “Winter weather poses unique … END_OF_DOCUMENT_TOKEN_TO_BE_REPLACED 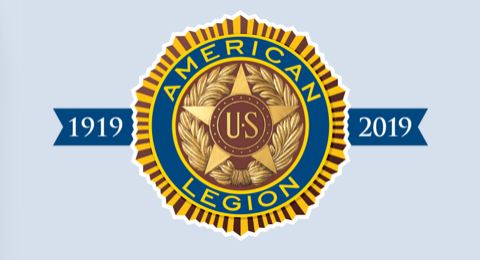 CELEBRATING 100TH ANNIVERSARY, AMERICAN LEGION OF NEW YORK TO RELEASE EXCLUSIVE INTERVIEW WITH TED ROOSEVELT IV   Albany, N.Y – American Legion Post 1 was founded 100 years ago and bears the name of 26th President Teddy Roosevelt. The President’s son, Ted Roosevelt Jr., is a Medal of Honor recipient who served in both World Wars. In 1919, together with a group of fellow veterans, Roosevelt Jr. founded the American Legion, which went … END_OF_DOCUMENT_TOKEN_TO_BE_REPLACED 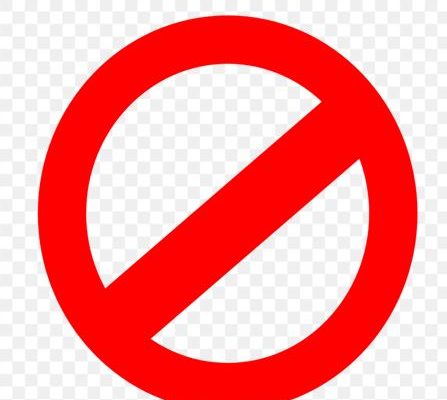 "With these weather systems moving across the state, I urge all New Yorkers to take necessary precautions and prepare for extreme temperatures expected over the next few days," Governor Cuomo said. "Drivers should remain off the roads unless absolutely necessary, and residents should limit their time outdoors for the duration of these dangerous wind chills. State agencies are prepared to assist local communities and emergency officials as … END_OF_DOCUMENT_TOKEN_TO_BE_REPLACED 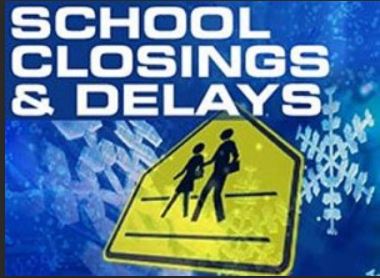 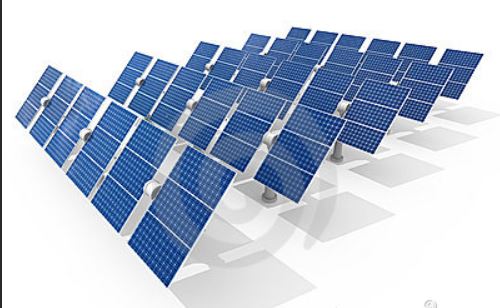 MT. MORRIS PLANS 1000 ACRE SOLAR FARM There is a proposal for a large solar farm in Mt Morris, which would be able to serve 38,000 homes, using about 1000 acres of land leased from private landowners. The plan is being proposed by EDF Renewables. The Morris Ridge Solar project will be bounded by a part of Sonyea State Forest on the east and by Letchworth Park on the west, on both sides of Rt. 408 (Mt. Morris-Nunda Rd.), south of the village of … END_OF_DOCUMENT_TOKEN_TO_BE_REPLACED 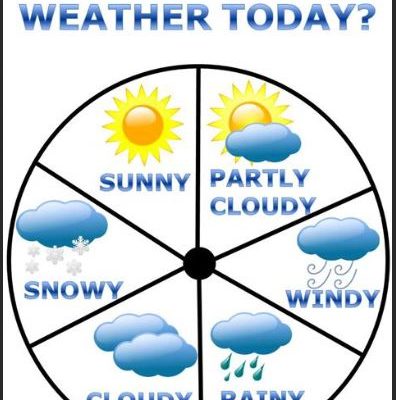