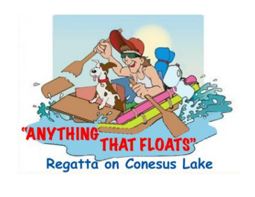 This coming Saturday, July 27th at 11am at Vitale Park the Conesus Lake Association will be holding the 5th annual Anything That Floats Regatta.   Come and have a lot of fun! If you want to compete go to www.chipholtnaturecenter.org for more information. … END_OF_DOCUMENT_TOKEN_TO_BE_REPLACED

BUFFALO, N.Y.-U.S. Attorney James P. Kennedy, Jr. announced that Mary Ann Langridge, 63, of Toronto, Ontario, pleaded guilty before U.S. District Judge Lawrence J. Vilardo to attempted transportation within the United States of an illegal alien for private financial gain. The charge carries a maximum penalty of 10 years in prison, and a $250,000 fine. Assistant U.S. Attorney Jonathan P. Cantil, who is handling the case, stated that on May 21, … END_OF_DOCUMENT_TOKEN_TO_BE_REPLACED 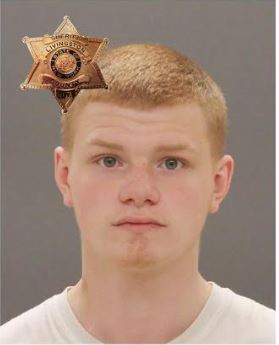 GENESEO: Livingston County Sheriff Thomas J. Dougherty reports the arrest of a Livingston County Jail Inmate on a Felony Assault charge. The Correctional Services Bureau members in the Jail Division responded to a report of a fight between two inmates on July 14, 2019 at about 7:15 p.m. in the A-pod recreation yard. Deputies responded, secured both subjects and removed them from the area while providing medical care. An investigation by the … END_OF_DOCUMENT_TOKEN_TO_BE_REPLACED

The 33rd annual Avon Corn Festival will be held Saturday, Aug. 10 on Genesee Street. Produced by Avon Rotary, the popular festival opens at 10 a.m. and concludes with a free concert by The Skycoasters from 7:30 p.m. to 10:30 p.m. More than 100 arts and crafts vendors are featured along with continuous live entertainment, a variety of food vendors, a kid zone, corn-eating and cornhole contests and a beer garden offering New York craft beers and … END_OF_DOCUMENT_TOKEN_TO_BE_REPLACED 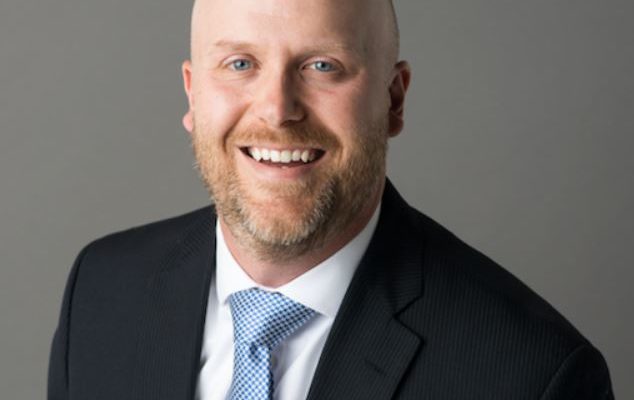 Todd Masters has joined Tompkins Bank of Castile as vice president, business development officer for its Community Banking Group. Based in the Pittsford office, he will serve clients in Rochester and Monroe County. Masters brings more than 15 years of experience in banking and finance to his new role, and plans to partner with local businesses and institutions to build relationships and help identify solutions and efficiencies. He has … END_OF_DOCUMENT_TOKEN_TO_BE_REPLACED 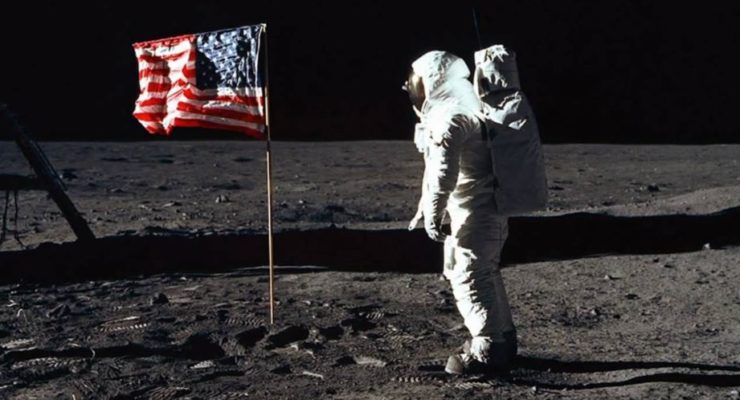 Do you remember where you were when you heard that Neil Armstrong had walked on the moon?  Fifty years ago today, Neil Armstrong and Buzz Aldrin became the first men to land and walk on the moon.  Millions of people around the world held their breath and watched as Neil Armstrong muttered those famous words " That's one small step for a man, one giant leap for mankind". Did you watch it?  If you remember seeing that first step, leave a message … END_OF_DOCUMENT_TOKEN_TO_BE_REPLACED 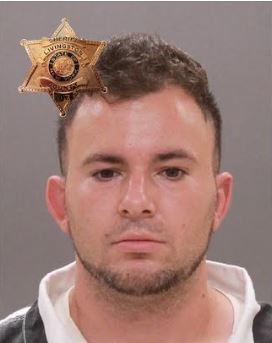 Livingston County Sheriff Thomas J. Dougherty reports the arrest of a Mount Morris resident on Robbery charges after an investigation by the Sheriff’s Office. On July 16, 2019 at approximately 6:40 pm, Sheriff’s Deputies responded to the YoBerry Frozen Yogurt store at the Genesee Valley Plaza in the Town of Geneseo for a reported Robbery that had occurred. Witnesses reported that the suspect came into the store and when he approached the … END_OF_DOCUMENT_TOKEN_TO_BE_REPLACED

Everyone waits for this weekend.  It is the Long Point Arts & Crafts Show at Long Point Park. Saturday, July 20th  10am to 5pm Sunday, July 21st  10am to 4pm It's an amazing show that highlights arts and crafts that range the gambit.  With over 100 vendors, you can find just about anything there.  You can listen to music as you walk around and see all the sights.  The Conesus Lake Association is there to show all the projects that are … END_OF_DOCUMENT_TOKEN_TO_BE_REPLACED 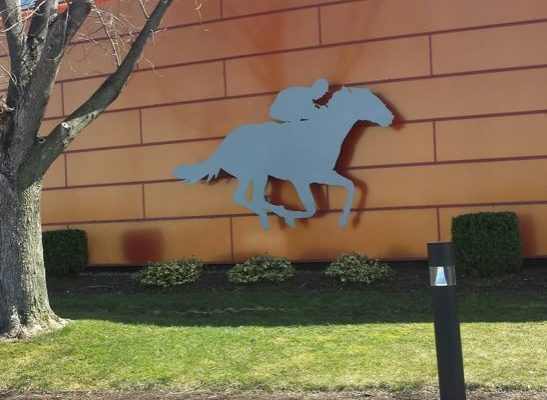 Finger Lakes Race Track has announced that they have canceled racing for Saturday, July 20th due to the forecast calling for excessive heat. When Finger Lakes Race Track was called for a comment, we were told that the safety of the horses and personnel are of the utmost importance and it was felt that this was the in the best interest for all of those involved. Racing will resume on Monday, July 22nd with a post time of 1:10pm.  … END_OF_DOCUMENT_TOKEN_TO_BE_REPLACED