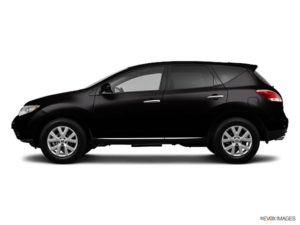 UPDATE: The Sheriff’s Office reports that a citizen located the missing woman and that she is headed home safely.

According to a press release from the Livingston County Sheriff’s Office 911 Center, Charlotte A. Falardeau, 93, is described as ‘a white female with dementia.’

She is believed to be driving a 2013 Nissan Murano color black with a NY plate- 122 Pearl Harbor Survivor.

Anyone wanting further information and anyone who locates Falardeau is asked to contact the Livingston County Sheriff’s Office at 585-243-7100. 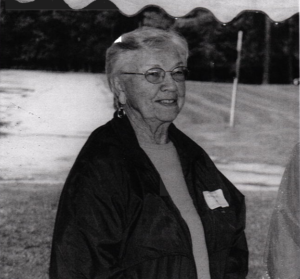