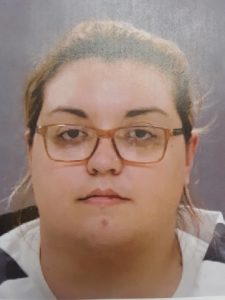 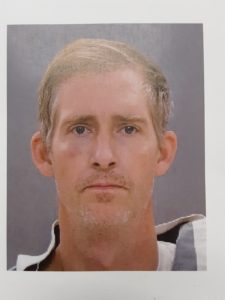 The Livingston County Sheriff’s Department held a press conference on Tuesday, Nov. 9, to announce the arrests of three suspects involved in a recent rash of “smash and grab” burglaries. Over 20 businesses were broken into in Genesee, Livingston, Monroe, Steuben and Wayne counties in recent months, with the main item stolen thousands of dollars of cigarettes.

Due to the widespread and similar nature of the thefts to a similar spree in convenience stores in 2020, a multijurisdictional task force was quickly established between sheriff’s offices in Monroe, Wayne, Orleans, Yates, Livingston, Ontario and Genesee Counties, the New York State police, and Rochester City police.

Working together, the agencies were able to arrest three suspects in the recent burglary spree.  They are Eric Smith, 35, of Rochester, Kristina Marble, 26, of Scottsville, and Andrew Duckworth, 42, of Batavia.

Marble and Smith, along with Jose Cruz, were arrested in 2020 for those earlier burglaries, and it was learned that Smith had just been released from jail on Oct. 12, on supervised probation, and three days later, another smash and grab spree began, starting with a store in Marion, Wayne County. On October 26, Wester’s in Conesus was burglarized when thieves smashed the glass door around 5:30 a.m. and made off with about $3,000 worth of cigarettes.